Halo 3 is finally arriving on PC on July 14 | TechRadar 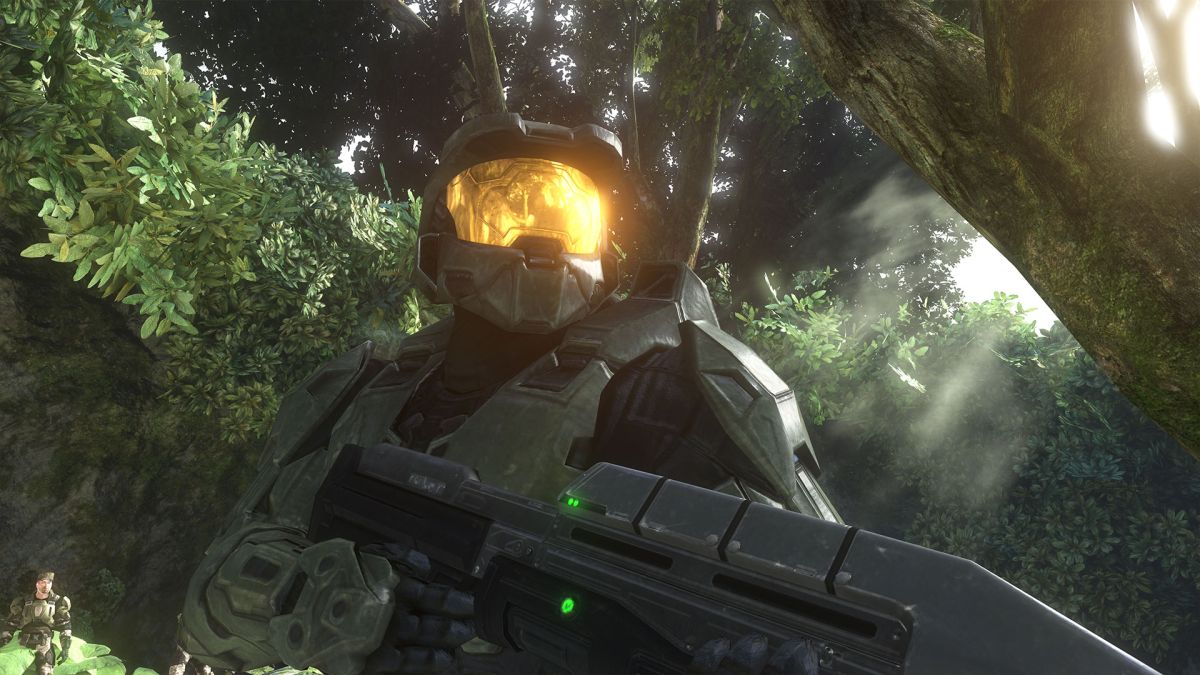 Microsoft has announced the Halo 3 will be released on PC on July 14th as part of The Master Chief Collection.

PC gamers will be able to buy Halo 3 from the Microsoft Store or Steam, and it will also be available for free as part of Microsoft’s Xbox Games Pass for PC service.

“The Master Chief’s iconic journey includes six games, built for PC and collected in a single integrated experience where each game is delivered over time,” says the official announcement.” Whether you’re a long-time fan or meeting Spartan 117 for the first time, The Master Chief Collection is the definitive Halo gaming experience.”

The game, which joins Halo: Reach, Halo: Combat Evolved Anniversary, and Halo 2: Anniversary in The Master Chief Collection, has been optimized for PC, with support for up to 4K UHD resolutions and 60 fps.

As per Steam’s Halo 3 listing, other native PC settings include customizable mouse and keyboard support, FOV customization and support for Ultrawide displays.

Like the original Halo 3, which was released on the Xbox 360 in 2007, the PC remake will offer all 11 missions, 24 multiplayer maps, and the a “completely updated” progression system like the other games in the The Master Chief Collection.

In terms of storage, you’ll need a hefty 55GB of hard drive space free in order to install Halo 3 on your machine.

And if that wasn’t enough Halo news, 343 Industries has confirmed that it will show off the newest Halo installment, Halo Infinite, during Microsoft’s Xbox Games Studios event on July 24. The game looks set to be released later this year.