Here’s how you can get a glance at a 6.5 PetaFLOPS machine 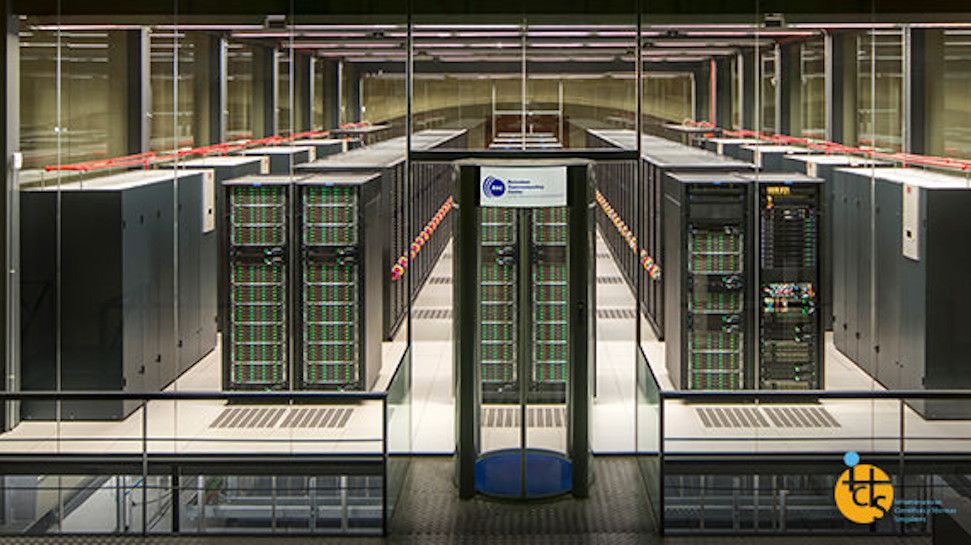 Supercomputers are used to make computations for multiple aspects of life and their importance is hard to overestimate, with several even being used to fight Covid-19.

Since supercomputers are used primarily by scientists, not many people have seen them, despite such projects usually being funded by the government.

However the good news is that some facilities now offer tours, and others can even be observed virtually.

The Barcelona Supercomputing Center (BSC) has started to offer virtual tours of its MareNostrum 4 supercomputer.

The tour allows access to the glass room where the supercomputer is situated, before giving visitors the chance to have a walk around the building, as well as a 360º view of the facilities underneath that enable operation of one of the fastest supercomputers in Europe.

During the tour, which also reveals the history of the Torre Girona chapel, visitors can also interact with various information points, and in addition to giving a basic understanding how the MareNostrum works, the virtual tour also gives a glimpse at the past of high-performance computing (HPC) by demonstrating parts of previous-generation machines.

Barcelona’s MareNostrum 4 supercomputer was built by Lenovo in 2017. The main system is based on 3,456 servers running 24-core Intel Xeon Platinum 8160 processors that are accompanied by 384.75 TB of memory. The machine, which only occupies around 180 m², delivers 6.5 Linpack PFLOPS of compute performance (11.15 PFLOPS peak) and is currently the 37th most powerful supercomputer on the planet.

The MareNostrum 4 also has three blocks with clusters based on emerging HPC hardware to enable scientists at the BCS to experiment with heterogeneous supercomputers that will be used widely in the exascale era.

In particular, there is a cluster based on IBM’s Power9 CPUs and Nvidia’s Volta GPUs; a cluster powered by AMD’s Epyc ‘Rome’ processors and Radeon Instinct MI50; and a cluster featuring custom ARMv8 processors akin to those used by the Post-K supercomputer.