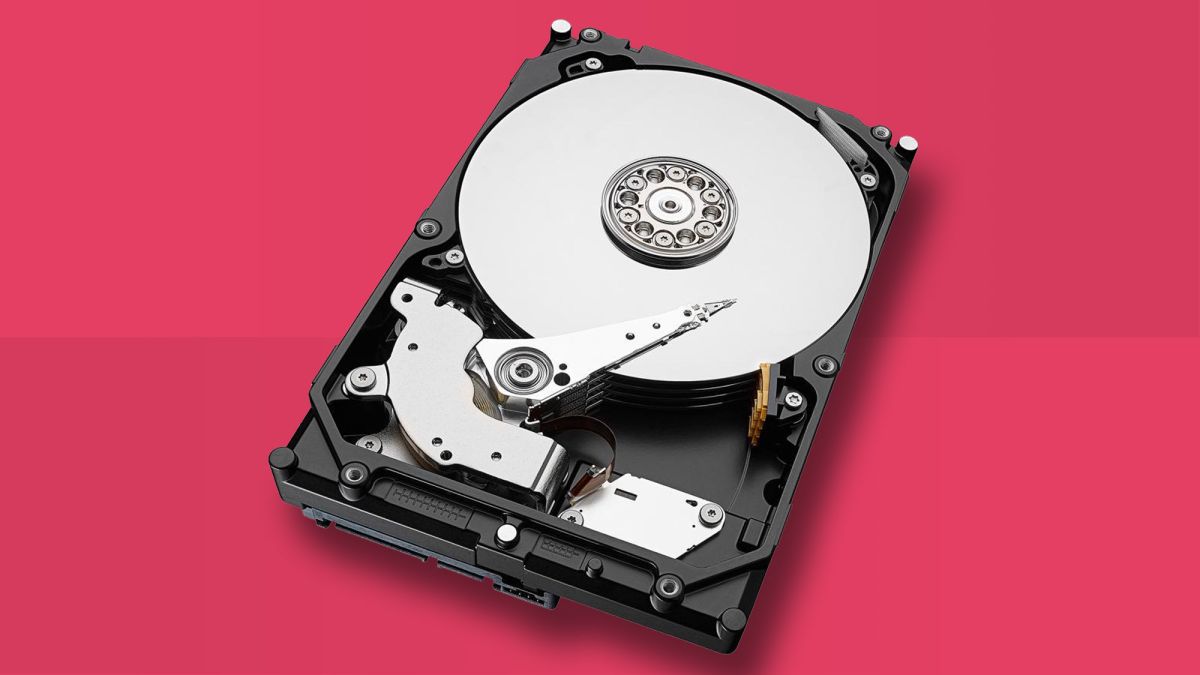 This is an exceptionally good deal from Newegg. You won’t find anything cheaper anywhere. This 6TB hard disk drive from Seagate will provide plenty of storage space for users that want a HDD that runs 24×7 with plenty of read and write.

If you’re hunting for a great deal on a new HDD and happen to have a SAS (Serial-attached SCSI) controller, Newegg is currently selling the Seagate Enterprise 6TB hard disk drive for $103 direct with free shipping.

This is the ST6000NM0034, part of the “Enterprise Capacity 3.5 HDD” family of drives destined for desktop storage, all-in-one storage, home servers, and enterprise RAID system.

Features include 128MB cache, a SAS 12Gbps interface, a 7200RPM spinning speed and, as mentioned before, a 6TB capacity with hardware-based data security and instant secure erase. At $17 per TB, it is the cheapest per-terabyte storage available on the market, at least as far as internal hard disk drives are concerned.

Just bear in mind that you will need a SAS controller to, well, make it work. This storage technology is prevalent in servers and data centers.

It comes with a one-year warranty as standard and has been engineered for 24×7 workloads of up to 550TB per year or about 10x that of desktop drives. That two million hours MTBF.

The deal may even make it cheaper for customers in other countries to buy it from Newegg than locally, even with taxes and shipping included.