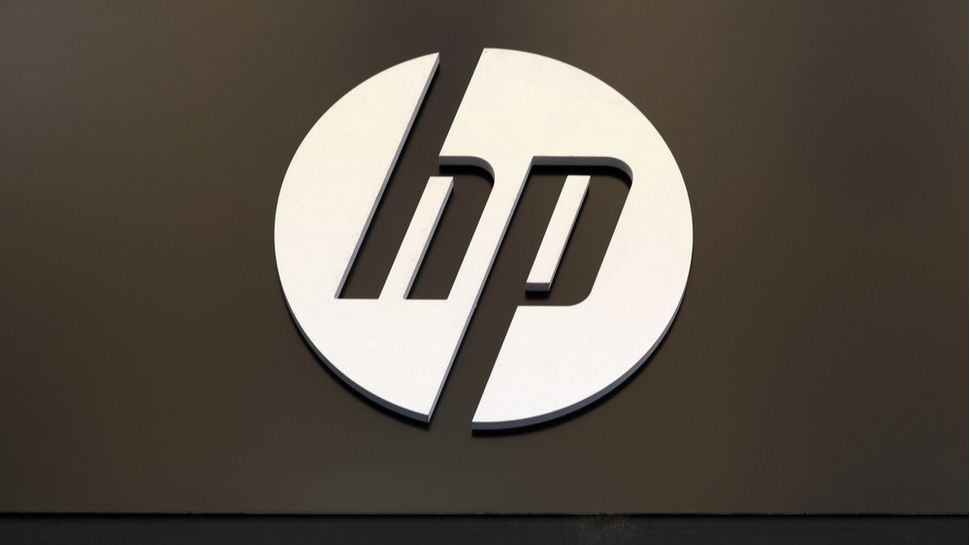 HP has delivered a scathing letter to its shareholders, criticising Xerox’s decision to continue its pursuit of a hostile takeover amid the ongoing global crisis.

Although Xerox announced it would freeze its acquisition campaign, the company will advance its tender offer worth $24.00 per share (or $18.40 and 0.149 Xerox shares).

Xerox will also sustain its nomination of candidates to replace the HP Board of Directors, which will be formally tabled at HP’s 2020 Annual Meeting of Stockholders on April 1.

“We believe HP shareholders will be better served by a new slate of independent directors who understand the challenges of operating a global enterprise and appreciate the value that can be created by realising the synergies of a combination with Xerox,” said John Visentin, Xerox CEO.

After an initial bid was rejected by HP in early November, Xerox confirmed it would take the offer (then worth $33.5bn) directly to its rival’s shareholders.

In an open letter to HP, Visentin said the company’s “refusal to engage in mutual due diligence with Xerox defies logic”.

“While you may not appreciate our ‘aggressive’ tactics, we will not apologise for them. We plan to engage directly with HP shareholders to solicit their support in urging the HP board to do the right thing and pursue this compelling opportunity,” he added.

HP responded with an aggressive share buyback plan, in a bid to ward off an improved takeover approach worth $35 billion. The move will restore roughly half of HP’s market capitalisation to investors, significantly increasing the company’s debt ratio.

Xerox’s refusal to back down, especially in the context of the ongoing pandemic, has infuriated HP leadership, prompting the letter issued to shareholders.

“It is important for shareholders to understand that, under these circumstances and consistent with our fiduciary duties, we believe that we should not divert valuable time, attention and resources to a dialogue with Xerox about its proposed transaction,” said the letter.

“Any complex, large-scale, highly leveraged transaction in the current economic environment could be disastrous for HP, its shareholder and our entire ecosystem. While we remain open-minded about M&A as a tool to add value for HP shareholders at the right time and on the right terms – it’s abundantly clear that now is not that time.”

Current HP board members have backed the decision to reject Xerox’s takeover bid.