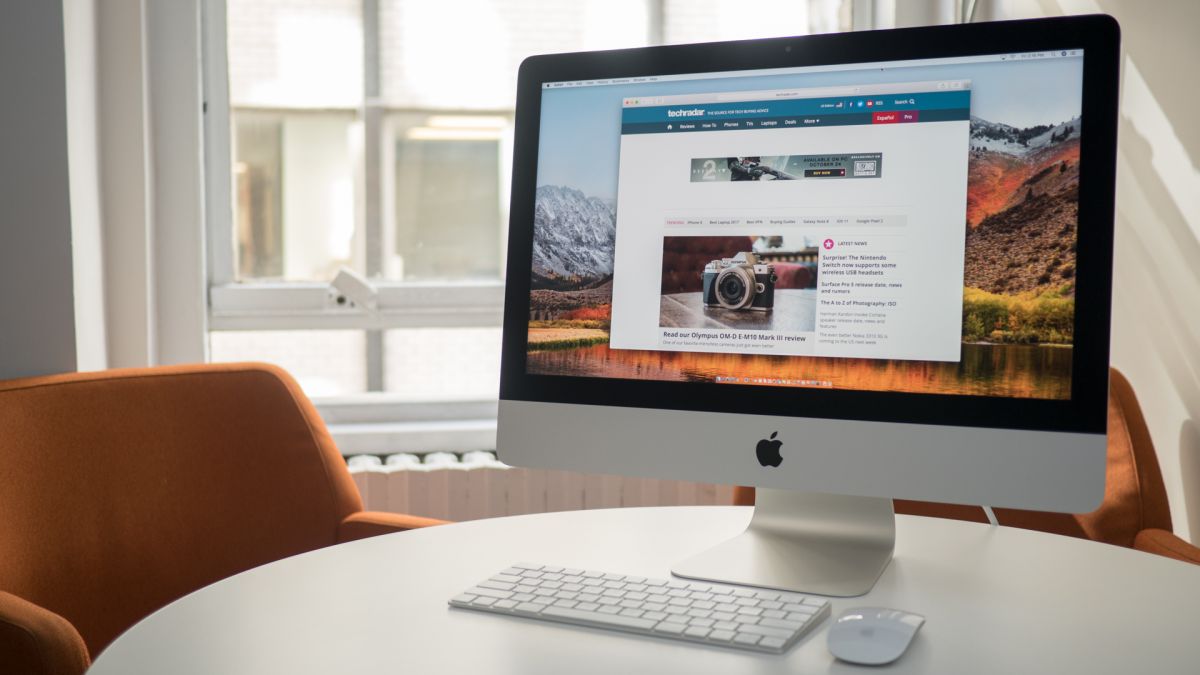 Though Apple didn’t show off a new iMac at this year’s WWDC, it looks like the company is still gearing up to launch a new Intel-powered all-in-one PC. Details of Apple’s incoming desktop machine have appeared on Geekbench, and seems to confirm that iMacs won’t be switching to switching to an ARM-based CPU just yet.

No such part is listed on Intel’s website, so it’s likely this is a “special” 95W part designed exclusively for Apple, especially given Intel doesn’t currently have a 95W Core i9 processor in its Comet Lake-S lineup.

The listing also details an unannounced AMD Radeon Pro 5300 graphics card, which appears to be a desktop variant of the Radeon Pro 5300M that sits inside the 16-inch MacBook Pro.

According to the Geekbench listing, the so-called Radeon Pro 5300 packs 4GB of VRAM, 20 compute units and a clock speed of 1.65GHz. There’s no details about the GPU’s memory, but it’s likely the Radeon Pro 5300 will offer the same 12Gbps GDDR6 memory as its mobile counterpart.

Return of the iMac

Beyond its exclusive internals, the 2020 iMac is also expected to boast a major redesign. Rumors claim the desktop machine, which hasn’t been updated since March 2019, will sport Pro Display-like bezels and an all-new 23-inch screen that Apple will squeeze into the same size chassis as the existing 21.5-inch mode.

The 2020 iMac will also signal the death of the Fusion drive, according to rumors, with Apple set to abandon spinning hard drives in favor of an all-SSD lineup.