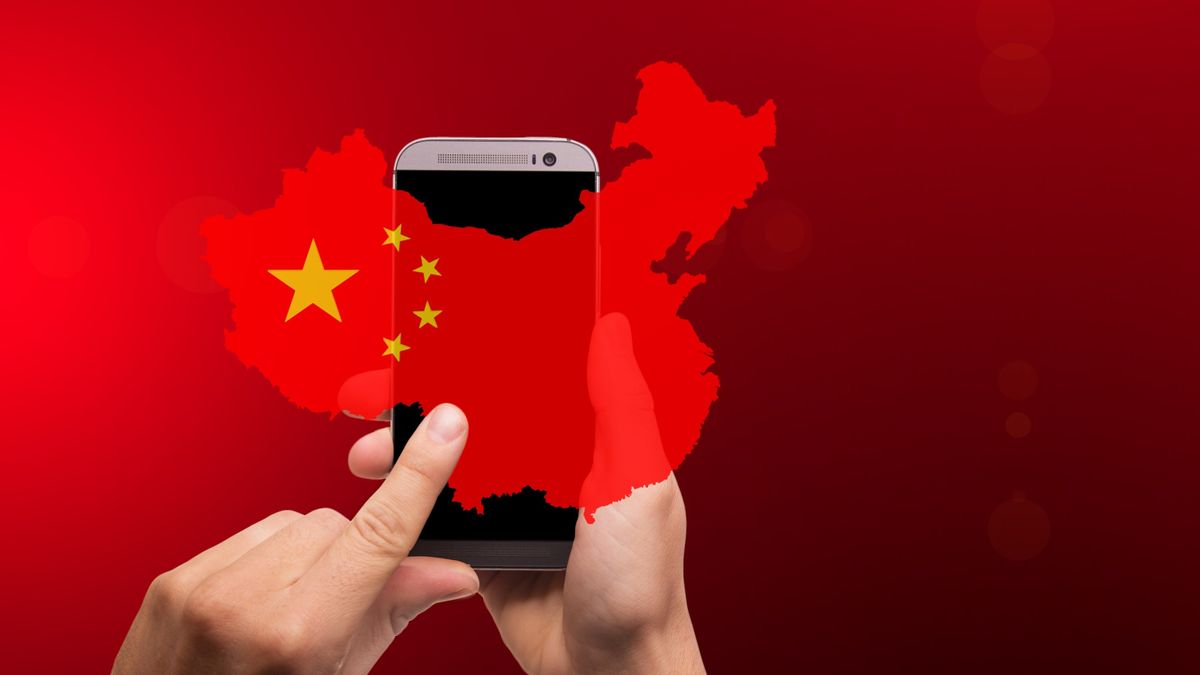 After announcing a ban on 59 Chinese apps at the end of June, the Indian government has now banned an additional 47 apps from China from being used in the country.

As reported by India Today, the country’s Ministry of Electronics and Information Technology has banned 47 apps that were variants and cloned copies of the 59 previously banned Chinese apps. Many of these apps are ‘lite’ versions of their banned counterparts such as TikTok Lite, Helo Lite, SHAREit Lite and others.

Additionally, India has also put together a list of over 250 Chinese apps, including some apps linked to Chinese ecommerce and cloud giant Alibaba, that it will review for privacy and national security violations, according to government sources that spoke with India Today TV.

Some of China’s top mobile gaming apps such as Tencent-backed PUBG are also expected to be banned in India as part of the new list that is being drawn up.

India first announced its ban on 59 Chinese apps at the end of last month as tensions between the two countries continued to rise.

The country’s Ministry of Information Technology decided to ban the apps in the first place over concerns that they were stealing data from Indian citizens as well as posing a risk to its national security. A day after the ban was announced, Google removed all of the applications in question from the Play Store in India.

At the same time, the Chinese-owned social media platform TikTok responded to the ban by suggesting that it would pursue legal action against the Indian government.

Now that India has enforced its ban on 59 Chinese apps with the possibility of up to 250 other apps being banned in the future, other countries could likely follow suit, especially if its investigation into the apps ends up finding privacy and national security violations.