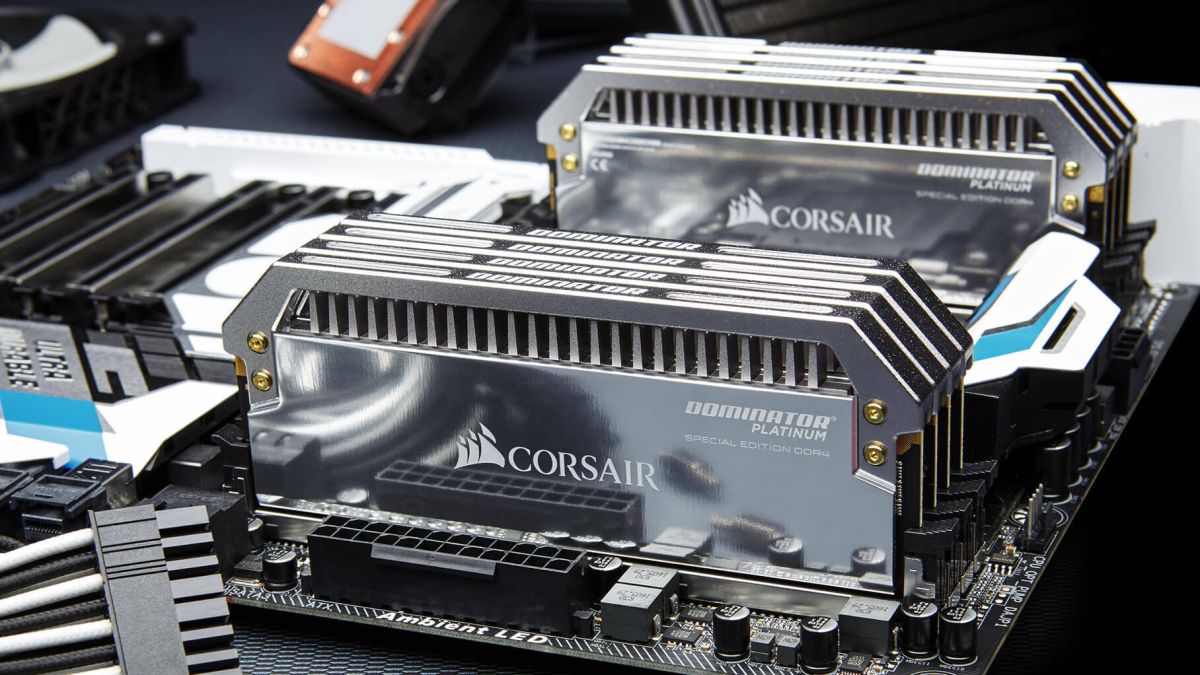 Intel’s Alder Lake 12th-gen desktop processors – expected to arrive late 2021, or early 2022 – will be the point that the chip giant brings in support for DDR5, at least according to the latest buzz from the grapevine.

This comes from the PTT forums (in China) courtesy of SharkBay (as spotted by Videocardz), and while that source is far from an unknown leaker, we would definitely still treat this rumor with a lot more caution than the norm.

So, grab some fistfuls of salt, but the claim is that Alder Lake will come with DDR5 support, which the report notes has been hinted at for a while; although the last we heard, rumor-peddlers were talking about this being a possibility and rather uncertain.

Still, SharkBay believes Alder Lake-S chips will indeed support the faster memory standard, and speeds are actually mentioned here, with Intel’s 12th-gen chips apparently set to support DDR5 at 4800MHz to begin with. Videocardz qualifies that this will be with one DIMM (memory stick) per channel, and when using two DIMMs per channel speeds will top out at a slower 4000MHz.

Remember of course that when DDR5 first launches – with Samsung expected to hit mass production with memory modules for the PC in 2021 – it’ll take a good while to actually bed in, and performance will likely not be much better than existing top-end DDR4 RAM. This was exactly the case with DDR4 when it was first introduced, of course, and speeds ramped up over time; the same will happen with DDR5.

AMD is expected to bring in DDR5 support in 2022 alongside Zen 4 processors, so if Alder Lake arrives as expected – most likely in 2022 as well – evidently that’s the year to mark in your calendar for the jump to next-gen memory in the PC arena.

Although exactly when DDR5 speeds will start to ramp up nicely, and costs will come down – initial memory modules will come with a price premium, doubtless, as with any cutting-edge tech to begin with – for the RAM to make sense in respect of price/performance, that’s another question.

From the speculation we’ve heard about Alder Lake thus far, it’ll be a major change for Intel in terms of introducing a new LGA 1700 socket, meaning the Z490 motherboards just coming into play for 10th-gen Comet Lake CPUs won’t be compatible, at least according to previous speculation.

Those boards will apparently be good for Comet Lake and 11th-gen Rocket Lake, but then everything changes again with an entirely new platform for Alder Lake.

SharkBay also divulged some purported details on the power consumption of Rocket Lake desktop CPUs, which will allegedly have chips with 95W, 80W, and 65W TDPs. That’s a good deal lower than Comet Lake, which hits 125W, so points to a sizeable move forward in terms of power efficiency – although remember that rumor also has it that Rocket Lake will step backwards to an 8-core flagship chip rather than 10-core.

Rocket Lake remains a 14nm product but it will move to an entirely new architecture which should bring a solid performance boost in itself (PCIe 4.0 support is also expected with Intel’s 11th-gen chips).

In short, we’re now getting a fuller picture of how the next couple of generations of Intel silicon will pan out – assuming that the rumor mill isn’t way off course here, naturally.