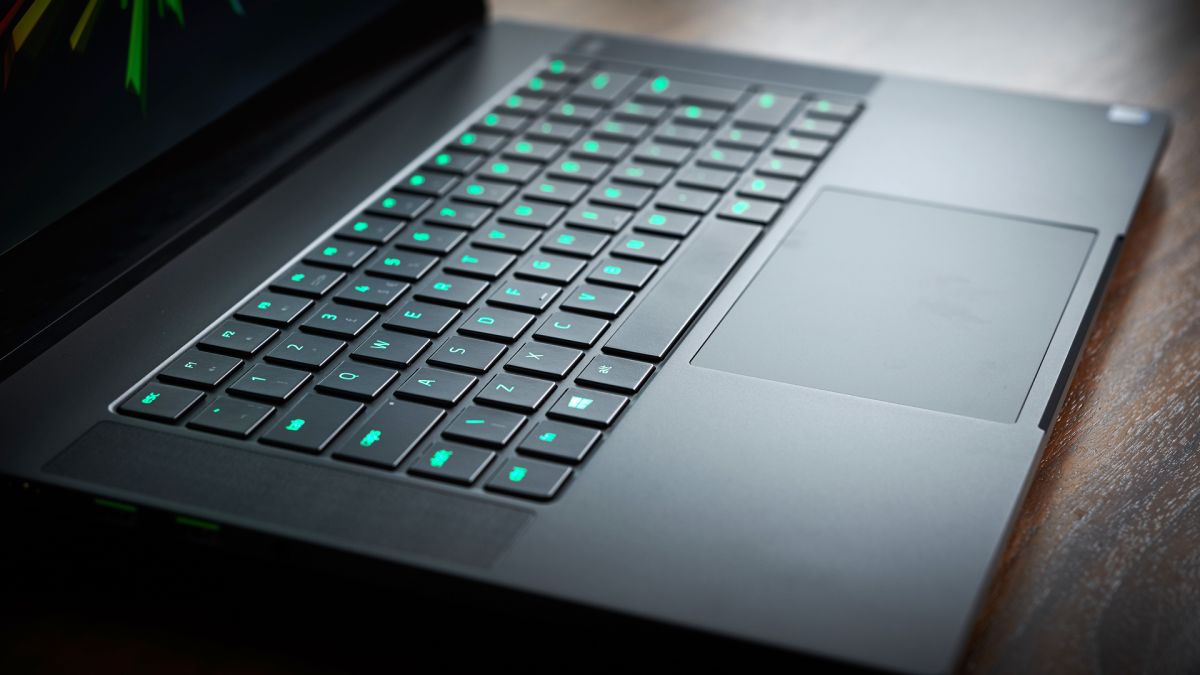 Intel has just officially revealed its Comet Lake-H CPUs for laptops, and already we have seen benchmarks of these processors pop up, making for very interesting comparisons against AMD’s new killer Ryzen 4000 laptop chips.

First off, remember that these are claimed benchmarks from pre-production hardware, and as such, we need the requisite pinch of salt sprinkled around here.

With that in mind, the presented Cinebench results show that Intel is maintaining its lead in single-core performance, as you might expect given the speeds that the new chips clock up to. However, perhaps the real story is that AMD has almost closed that single-core gap, and equally as might be expected, has a big lead in the multi-core results.

Interestingly, the Core i9-10880H and Core i7-10750H are pretty much on an equal footing for single-core performance, meaning that when it comes to multi-core-happy games that won’t utilize the former’s full eight-cores, you should get just as good performance with the cheaper six-core 10750H.

In the older Cinebench R15 single-core test which was also run, both of the aforementioned Core i9 and i7 CPUs outdid the Ryzen 9 4900HS to the tune of around 10%.

Comparing against Intel’s outgoing 9880H, the 10880H is at least 20% faster in Time Spy, and around the same in Fire Strike, so from the perspective of the chip giant’s own range, Comet Lake-H is obviously a good step forward.

But then, Intel couldn’t afford anything less than a sizeable stride forward given what AMD has cooked up with Ryzen 4000 mobile CPUs.

It’s worth noting that Notebookcheck.net does underline some anomalous results with the 3DMark scores it’s highlighting, particularly with the 10750H in different devices, which is likely down to the pre-production laptop hardware with which the benchmarking was done.

There were no such anomalies with the Cinebench runs, but still, this underlines what we’ve already touched on – namely that we should treat these early results with caution. Particularly as we have no idea what sort of chassis, cooling or thermals may have affected the results across the various devices in which these CPUs were hosted.

Speaking of thermals, the other point to bear in mind is Ryzen’s power-efficiency, in contrast to Intel pushing as hard as it can (again) for the fastest clock speeds with Comet Lake-H. Of course, that’s something else to bear in mind in terms of how laptop makers might be able to cool these chips, and get them running to their maximal performance levels – or as close as possible.

And let’s not forget about battery life, either, and what you’re getting from AMD thanks to these impressive efficiency chops – we’ve already seen with the testing of the Asus Zephyrus G14 notebook that it has a major battery longevity advantage compared to Intel’s existing Coffee Lake Refresh-H processors.

As an interesting aside, for a moment, something else we’ve seen ourselves is how startlingly well the new AMD chips compare to Intel desktop products. Yes, desktop CPUs, where in our own testing at TechRadar we recently pitted the desktop Intel Core i7-9700K against AMD’s Ryzen 9 4900HS in Cinebench R20, and the Ryzen won by 12% in multi-core, and came very close – within 4% – in single-core.

Just let that sink in for a moment – and look out for our full comparative analysis, with plenty more eye-opening revelations, coming soon.

So, back to laptops, and the question: has Intel done enough with Comet Lake-H to stave off the undoubtedly strong challenge from Ryzen 4000? While we’d be foolish to draw any firm conclusions yet – for all the above outlined reasons – from what we can see in this report, AMD looks like it has very much closed the gap with single-core, and obviously runs away with multi-core.

Gamers may still have a close eye on Intel’s clock speeds and single-core performance here, of course, and what Intel has done in getting more and more out of its 14nm process, and keeping it competitive, is an impressive enough feat of engineering in itself.

Chatter from analysts, however, is predicting AMD will make big gains in the desktop PC market this year at Intel’s cost, and a lot of that will likely be through laptops with Ryzen 4000 processors – notebooks represent the majority of the market, after all.

And with the pricing we’ve seen on some of the early examples of Ryzen 4000 laptops, it’s very exciting to see the level of performance you’re getting relative to that cost.

With Intel doubtless feeling the heat to match this sort of value proposition – and both these rival ranges of mobile CPUs offering a good deal of performance oomph, whichever way you dice it – hopefully the old cliché that the consumer might be the big winner here, in the end, may just hold true. It’s a great time for laptop gamers, that much is for sure.