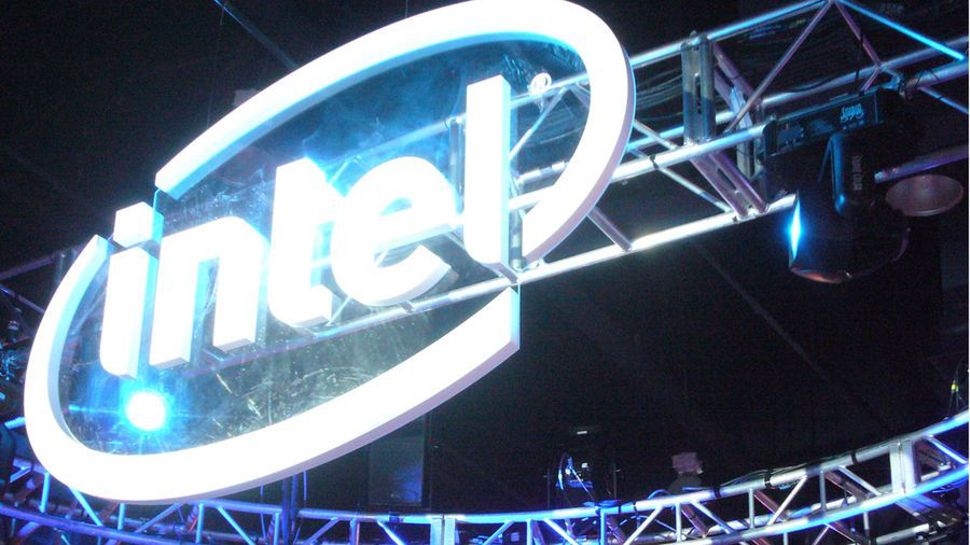 Intel has taken things to a new level with its 10th-generation Comet Lake processors. Keeping track of Intel’s releases is already a pain – looking at you, Cannon Lake – and here comes Comet Lake, making things all the more confusing.

First of all, the 10th-generation Comet Lake processors, announced in August 2019, have been designed alongside Intel’s Ice Lake processors for laptops. Both were also released around the same time, together making up Intel’s 10th-generation Core lineup. The major difference between these two is the manufacturing process, with Ice Lake being the first 10nm processors Intel has put out in the mainstream and part of Project Athena, and Comet Lake being yet another iteration of the 14nm Skylake architecture.

But, it doesn’t end there. Besides mobile processors, we’ve also seen rumors about Intel’s Comet Lake-S for desktop computers. If the most recent leaks are accurate, these next generation desktop range will include a 10-core flagship capable of 5.1GHz boost as well as a 6-core, 12-thread chip with a 4.5GHz boost clock speed.

There’s already a mouthful of information out there, so to help you understand the Intel Comet Lake range, we’ve broken things down for you. Let’s dive into everything Comet Lake, and talk about any rumors about future desktop parts. Keep this page bookmarked, as we’ll update it with any new information that comes our way.

Intel pushed out its 10th-generation Comet Lake processors for laptops back in August, with the actual laptops filtering out over the following months.

We still don’t know when we’ll actually see Comet Lake-S desktop chips, though their prices have already been leaked. They were previously rumored to hit the streets in the first quarter of 2020, but even at CES 2020, Intel disappointingly made no mention of them.

However, there’s still a big chance we’ll see them before the year is over. We have seen some leaked product roadmaps that suggest that Intel Comet Lake-S processors will come out in 2020, so right now that’s where our money is.

Still, we’re hoping that some of the other Comet Lake-S processors will trickle out before then. We already caught a glimpse of the Intel Core i3-10300, a hyperthreaded entry-level chip from the lineup, and the Intel Core i9-10900 and Core i5-10500 processors have recently been spotted in the 3DMark database as well.

Now that the Comet Lake processors for laptops are out, the price tag for each chip is also finally available. We’ve listed them out for you below so you can decide whether or not to upgrade. These are Intel’s recommended price for every Comet Lake chip:

With laptop pricing, though, it’s important to keep in mind that these aren’t prices that consumers will ever see. Instead, it’s a suggested price that Intel gives to its distributors, which can charge above or below this price to laptop manufacturers. These prices will generally be worked into the overall price of the laptop, but these numbers can still give a decent idea of which segment of the laptop market each chip falls into.

We can also do a bit of speculation based on previous generations of desktop processors. Coffee Lake Refresh saw the prices go up a little bit from Coffee Lake, but the differences were pretty negligible – just $20 (£30, AU$135) from the Intel Core i7-8700K to the i7-9700K. Below, we went ahead and listed the pricing of Coffee Lake Refresh’s desktop offerings, but we could see prices go up or down (probably up) when Comet Lake is actually announced.

Comet Lake is yet another iteration of Intel’s 14nm manufacturing process. This means that there isn’t much improvement in the way of power efficiency, and thermals will probably start to ramp up. We haven’t got a chance to test each of these processors yet, but we expect the difference over 8th-generation Whiskey Lake chips to be pretty minor – aside from the Intel Core i7-10710U, of course, which boasts is a 6-core (12-thread) processor with a boost of up to 4.7GHz.

We’ve got all the specs of the Intel Comet Lake Mobile chips here:

These may look very similar to Whiskey Lake, but with some higher clock speeds. The biggest differences here, though, are the inclusion of Wi-Fi 6 compatibility and Thunderbolt 3 on the die.

As far as desktop processors go, we’re far out from Intel Comet Lake-S seeing the light of day, we don’t know what it’ll actually be capable of. But, don’t worry, we have plenty of rumors to fuel some speculation.

One of the most common threads among Comet Lake-S rumors is the fact that we’re going to see up to 10-core 20-thread desktop chips. We’re going to go ahead and assume that if this is true, this 10-core 20-thread processor will be the follow up to the Intel Core i9-9900K, with a 10-core single threaded chip taking over the Core i7-9700K’s slot.

Most recently, some leaked slides from Intel appeared on Informatica Cero showing a broad lineup of desktop processors. Here are the Comet Lake-S processors that were leaked, along with their single-core Turbo speeds:

Beyond that, we’ll just have to wait and see what 10th-generation desktop chips are going to look like. The recently-leaked specs of the Intel Core i5-10600 is already giving us a taste of how these might compare to AMD Ryzen 3000, which shows that Intel will have to offer some competitive prices for its Comet Lake-S chips to keep up with AMD.

The good news is, Intel is already looking to bring out the big guns, which necessary with AMD pushing high-core count and high-performance chips.