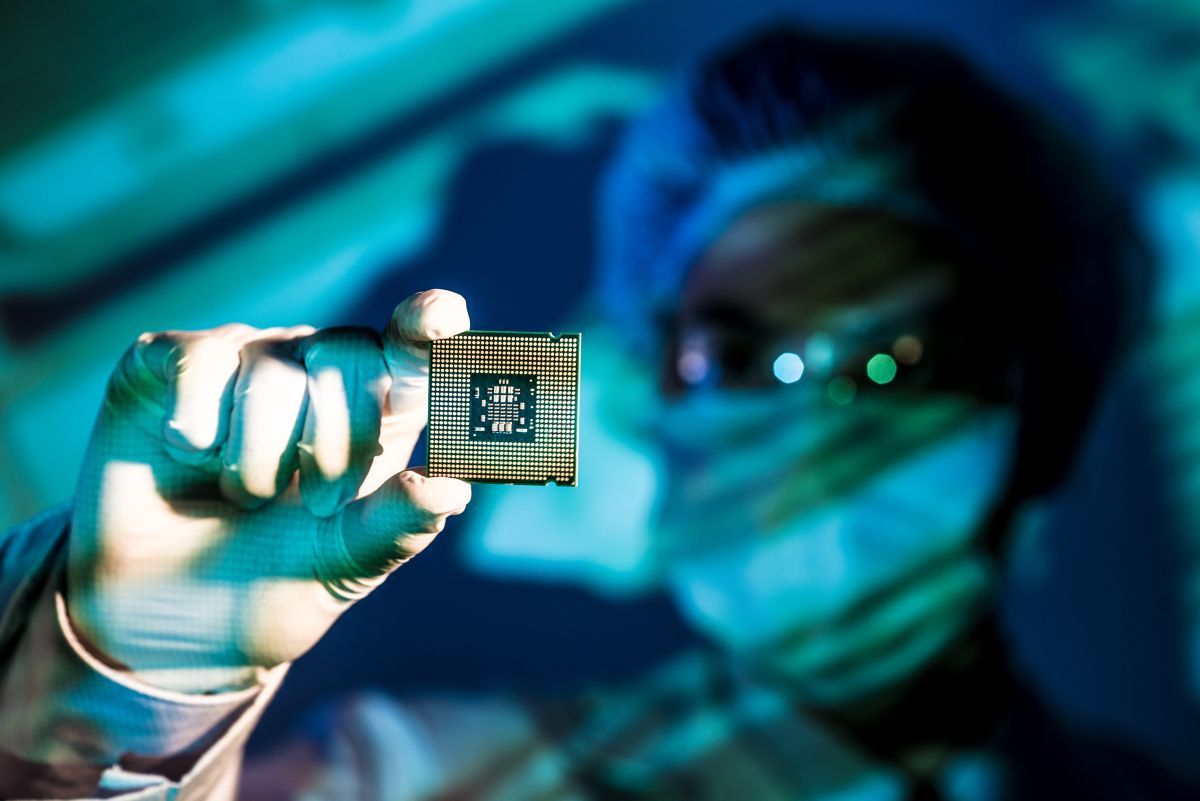 Intel has accidentally revealed that its streamed virtual event on September 2 will be the launch of its long-awaited 11th-generation Tiger Lake processors.

The confirmation comes courtesy of an entry on Intel’s own investor relations website, which has an entry for a “Tiger Lake Launch Event”, which is the same September 2nd date as it’s “something big” event. This is no coincidence.

Clicking the “additional information” link doesn’t give us any further details about the launch, but we already know pretty much everything about Tiger Lake based on a number of online leaks.

We’ve reached out to Intel for more information and will update this story as soon as we hear anything.

But what is it?

The 11th-generation processor lineup, which was first shown off at CES 2020, is expected to deliver an impressive performance leap over its 10th-generation predecessors thanks to its all-new 10nm+ Willow Cove architecture.

We’re also expecting a major leap in the graphics department, as the Tiger Lake processors will be the first to feature Gen 12 Xe graphics, which promise a substantial uplift compared to Intel’s Gen 11 graphics.

Leaked benchmarks have again confirmed this, with the Core i7-1165G7’s integrated graphics managing to outperform the GeForce MX350, a standalone notebook graphics card which was released by Nvidia just a few months back.

We suspect the company will be providing more details about its first discrete GPU, the DG1, which it showed off  at CES 2020.