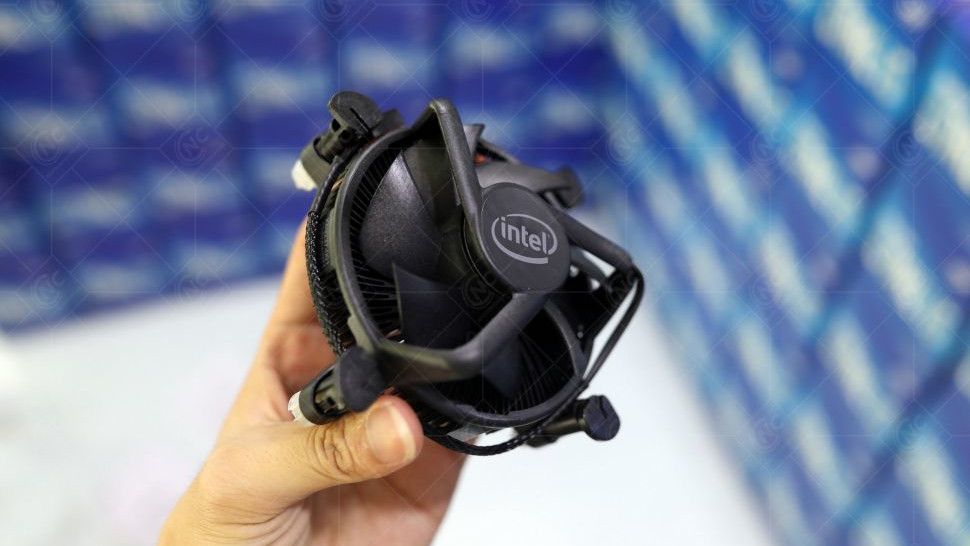 Intel has released the full details of the power usage of its new Comet Lake 10th-gen desktop processors, letting us know the official ratings for CPU power consumption when pushed to the maximum boost speeds – which are very different to the base clock speeds (with no Turbo active).

It’s a bit of a jargon attack, but the power draw at stock clock speeds is known as ‘PL1’ (Power Level 1) and this was the only info Intel released when its 10th-gen processors launched, leaving some folks disgruntled that they weren’t being informed of the full spec and power usage when boost kicks in.

At any rate, thanks to German tech site ComputerBase, we now know the spec for Comet Lake chips in terms of the ‘PL2’ figure, which is the max power draw the CPU can hit running flat-out at top boost speed.

Taking the flagship Core i9-10900K as an example, the PL1 or base power consumption is rated at 125W, but the PL2 is 250W – so it can use twice as much power when boosting to the max compared to when trundling along at the base clock speed.

This isn’t a huge surprise, as the predecessor Core i9-9900K was rated at 95W for PL1, and hit around 160W to 180W in actual usage (as Extremetech found at the time), so close to double. But Comet Lake pushes this boost power usage further still, and the range of power consumption in actual real-world use, going by Der8auer’s test results on 30 of Intel’s 10900K flagship CPUs (as spotted by Videocardz) ranges from 232W to 278W.

Intel also disclosed the Tau values for its new 10th-gen chips, which is the length of time that a processor is allowed to run at maximum performance or PL2, before it’s cut back to PL1 stock speeds. The 10900K, 10700K and 10600K all have a Tau of 56 seconds.

Remember, however, that what motherboard you run also has an effect on the Comet Lake CPU nestling in it, because board manufacturers can configure their own PL2 and Tau settings based on the quality and capabilities of the motherboard (although pushing too hard on this front could, of course, affect the overall stability of the system).