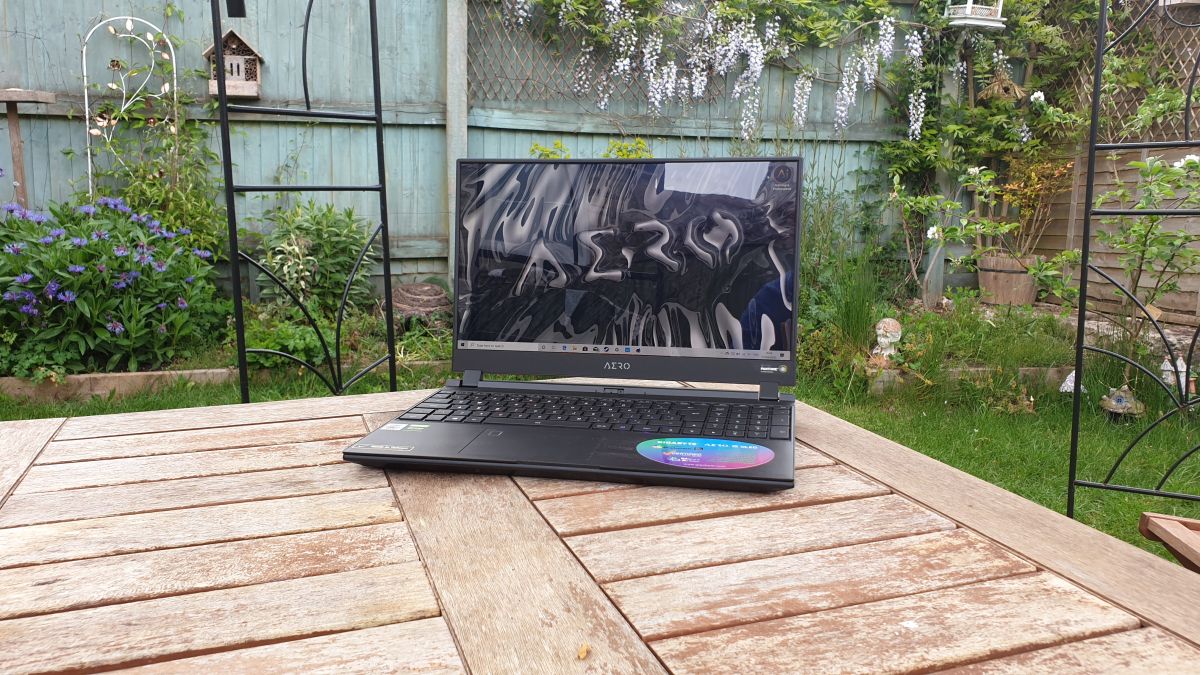 When we reviewed the Asus Zephyrus G14, we were blown away by just how much progress AMD had made with its best gaming laptop chips. However, Intel may have a trick up its sleeve that keeps it one step ahead.

Famed hardware leaker @momomo_us released a snippet out of a report from Compal Electronics, a Taiwanese laptop manufacturer, that gives a hint of the mobile chips we can expect from Intel over the next year of so.

The leak initially mentions the Comet Lake-H processors for gaming laptops that dropped back in April 2020, but then goes on to mention that Tiger Lake-H “is expected to launch in the first quarter of 20[2]1.” The timeline would be about what we’d expect – we generally see a refresh of mobile hardware each year. However, this is a pretty shaky rumor.

Tiger Lake is going to be built on Intel’s 10nm process, which hasn’t had the cleanest of track records so far. With Intel Ice Lake, the 10nm process does allow for amazing battery life and other useful features, but it falls behind Comet Lake-U processors when it comes to raw CPU performance – which is why a lot of laptops aimed at creators are going with Comet Lake, rather than Ice Lake.

This wouldn’t be too big of an issue, but with gaming laptops, specifically, you need a high clock speed – Intel itself likes to remind folks all the time that clock speed is everything when it comes to gaming. So, whether or not this leaked report turns out to be true – again, take it with a grain of salt – it will need vastly better performance than Ice Lake to make the transition from Ultrabook to gaming laptops and workstations.

While the existence of Tiger Lake-H is still very much in the air, we know that Tiger Lake-U is going to be a thing, the only question for that is “when” and “what’s new”. However, this leaked report gives us an idea about both.

Apparently, we’re going to see Intel launch Tiger Lake-U in Q3 2020, which would make sense, as Team Blue has a big event revealing…something on September 2. More importantly, however, this leak suggests that Intel’s 11th-generation mobile platform is going to support LPDDR5 memory, which is a big deal™.

This would make Intel Tiger Lake laptops the first consumer-facing devices to make the move to DDR5 memory, which should bring about much faster speeds and lower latency across the board. The LPDDR5 standard was only released back in July, according to this report from Anandtech, and theoretically offers double the data speeds of DDR4.

This could be the upper hand Intel needs to stay ahead in the mobile game, especially because we likely won’t see AMD Ryzen 5000 mobile processors until sometime in 2021.

However, this is still very much in the realm of speculation and rumor, so you should obviously take all of this with a giant grain of salt.  It would definitely be cool to see Intel pull out a win, though, however small it may end up being.