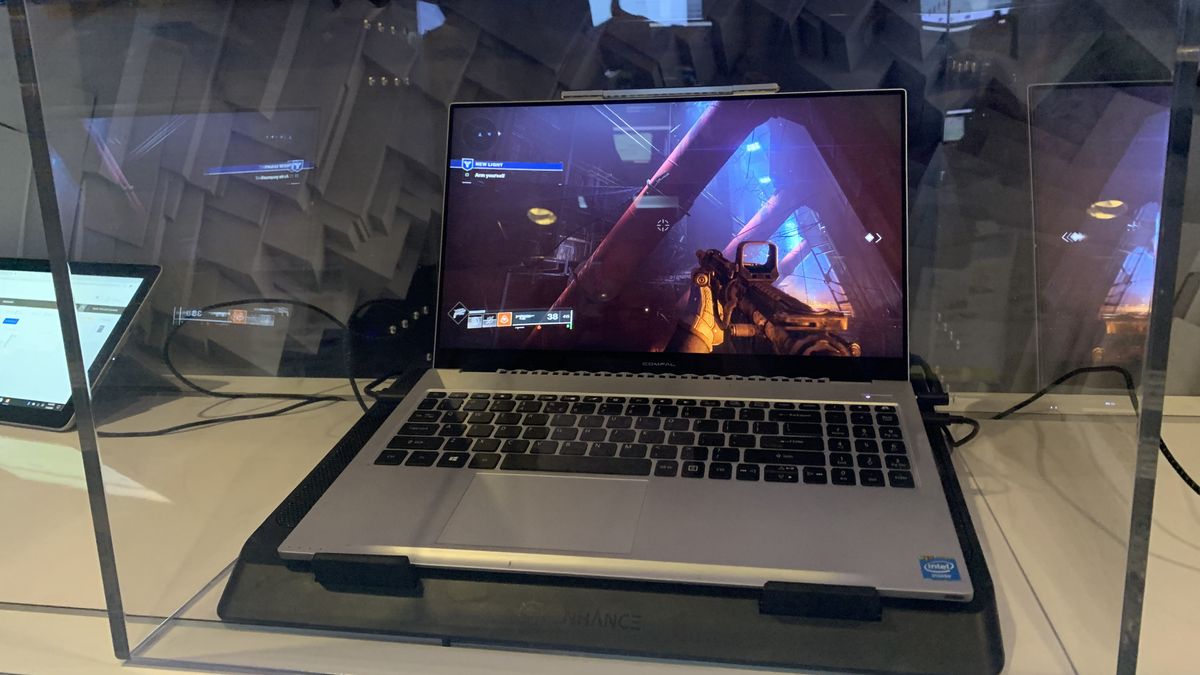 Intel’s Xe DG1 graphics card will be a mobile offering in its initial version, according to a fresh leak, and the product we see in 2020 won’t be a typical discrete GPU that you can slot into your desktop PC.

This comes from a slide highlighted by Komachi on Twitter (as spotted by TechPowerup), showing that DG1 will be a discrete GPU (which is what the codename means), but it will come in the form of a graphics module that can be integrated onto a laptop motherboard.

memo.Intel Discrete Graphics 1 (DG1) : *PCIe Form factor is only for the SDV and not a product.*Chip will be used in laptops in GPU integrated on to the motherboard.May 10, 2020

So this won’t be a traditional graphics card for desktop PCs as we know it, and such an add-in board won’t be turning up in 2020 – at least if this rumor is correct (and the slide isn’t some kind of fake somehow).

What we are seemingly getting this year is the aforementioned discrete mobile chip for notebooks, as well as integrated Xe graphics on Intel’s Tiger Lake mobile processors. Intel also has high-end (Ponte Vecchio) graphics solutions which are aimed at heavyweight usage and data centers that we’ve already heard a lot about for a while now, set to debut next year.

The slide’s origin is reportedly the Argonne National Laboratory, which will use Ponte Vecchio graphics cards in its Aurora Supercomputer in 2021.

The slide clearly states that the PCIe form-factor of DG1 is “only for the SDV [software development vehicle] and not a product”. In other words, the PCIe graphics card shipped for testing is just that – only for testing purposes and optimizing software, and it won’t be turned into an actual product that hits the shelves.

Doubtless this will be somewhat disappointing news for those who were hoping for another alternative when it comes to discrete graphics cards for the PC, and that new products from Intel might arrive in 2020 to help drive more competitive prices when it comes to the existing players AMD and Nvidia.

However, while this may not be happening – at least according to this nugget from the graphics grapevine – that doesn’t mean a discrete graphics card aimed at desktop PCs might not pitch up next year. Or then again, such a product may be somewhat further off than that…

We’ve contacted Intel asking for a comment on what may be happening with its discrete graphics solutions this year, and will update this article if we hear back from the company.