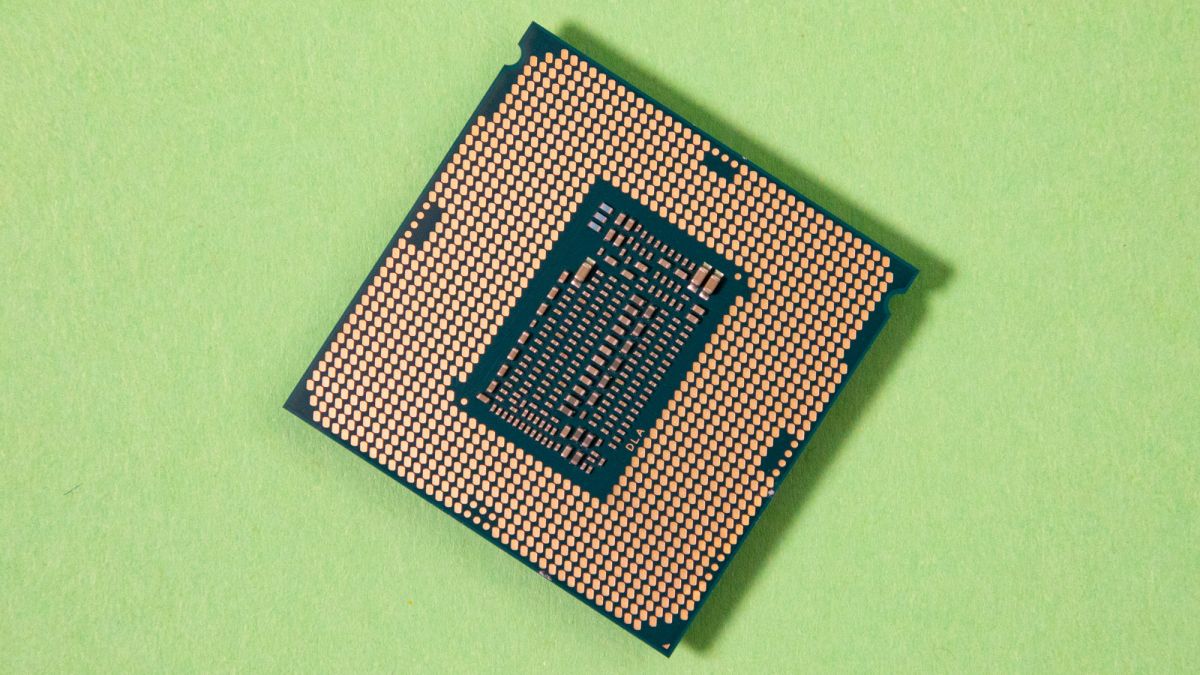 Intel’s Rocket Lake-S desktop processors have been spotted in an online benchmark already, before next-gen Comet Lake-S CPUs have even been revealed, possibly indicating that the chip giant is in a serious hurry to get these products out there to compete with AMD.

Rocket Lake are Intel’s next-next-gen CPUs, or 11th-gen, with an 8-core (16-thread) processor pitching up in the 3DMark database, as highlighted on Twitter by prolific leaker @_rogame.

Obviously at this stage, assuming the leaked benchmark is genuine, this must be a very early engineering sample of the processor, which is why you can ignore the clock speed of 1.8GHz (the finished product will obviously run much faster).

What’s most interesting about the appearance of this 3DMark entry is the fact that a Rocket Lake processor has turned up online at all, meaning we might see these 11th-gen offerings sooner than expected.

Some of the chatter on Twitter is getting excited about the possibility of a launch – albeit perhaps just a paper one – late on in 2020, although that doesn’t seem realistic to us. Particularly not as Comet Lake hasn’t even been revealed yet, as mentioned, although it should be announced at the end of April, with chips rumored to be shipping in June.

So, for there only to be six months between Comet Lake going on sale, and Rocket Lake desktop chips being revealed seems unlikely to say the least. As others and @_rogame point out, a Q1 2021, or perhaps Q2, is a more likely timeframe; but obviously this is all guesswork at this stage.

If Ryzen 4000 desktop processors are coming out this year as previously promised by AMD itself – with the CPU grapevine even indicating this could happen as early as October – then Intel is probably looking at needing a quick reply (on paper, at least – perhaps with a tease at CES 2021).

The other interesting point here is that the engineering sample in the leak is an 8-core chip, which could be the flagship model for Rocket Lake, at least according to the speculation we’ve heard thus far. While Comet Lake has pushed to 10-cores, Rocket Lake will seemingly take a step backwards in this respect, returning to an 8-core flagship.

Remember that Rocket Lake is purportedly still built on 14nm (again), and Intel will doubtless be struggling to eke even more mileage out of this now seriously aged process. Indeed, we’ve already heard rumors about the difficulties with keeping Comet Lake’s purported power usage in check while pushing clock speeds to new heights to get the necessary performance boosts.

Rocket Lake will offer advancements – it will have to in some manner, of course – not through a new process, but through a new architecture, according to the rumor mill: Willow Cove.

Although we’ve already been talking about exactly how far Intel can realistically push 14nm with the incoming Comet Lake – with the apparent issues there – so to keep going with a generation further than that, you’ve got to wonder exactly where something might give in trying to keep up with the undoubtedly hot pace of Ryzen releases.

Bear firmly in mind that this is all speculation, naturally, but right now, things are still looking pretty shaky for Intel in the desktop CPU arena – and laptops, for that matter, with AMD’s latest mobile chips.