Intel’s next tiny PC, the Tiger Lake NUC, could be a PS5-beating powerhouse – but at a cost 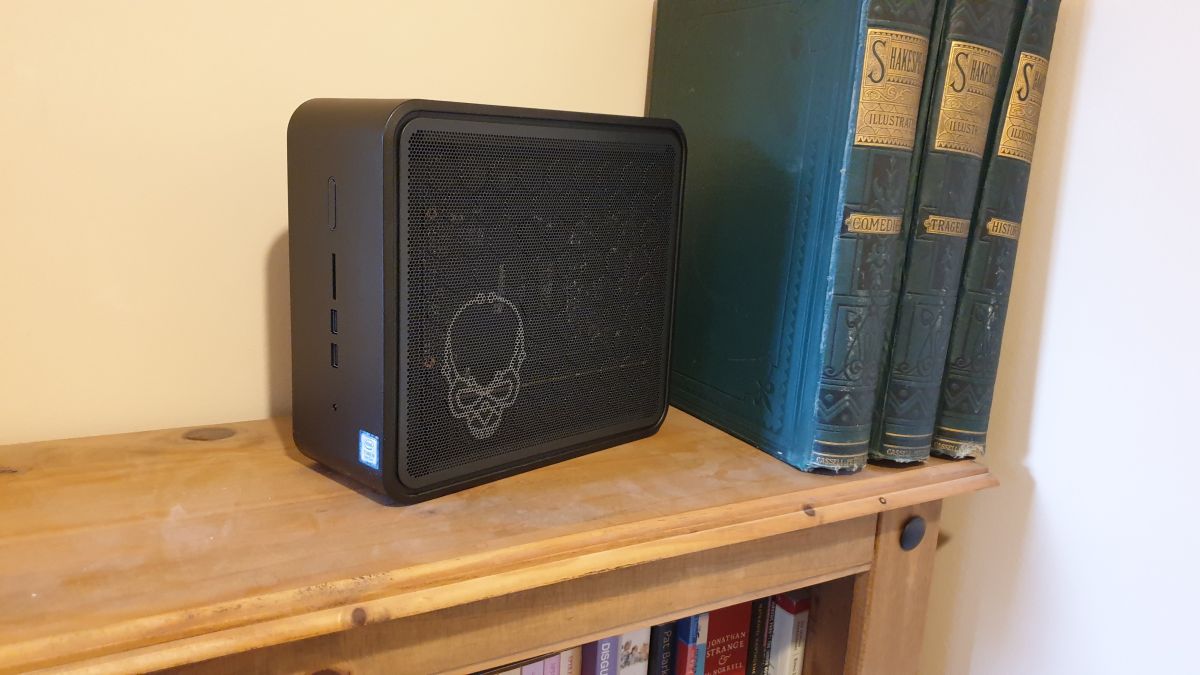 Rumor has it that Intel will have a new NUC released before the end of the year, the Phantom Canyon compact PC which has been much rumored lately. However, apparently Panther Canyon (another NUC which the rumor mill insisted would arrive as well) isn’t part of Intel’s plans.

At least that’s the case going by freshly leaked Intel roadmaps which have been spilled on Twitter by @momomo_us.

Assuming these roadmaps are genuine – and that the timeframes mentioned don’t slip, which could be more likely due to coronavirus-related disruption – Intel’s Phantom Canyon NUC should be out in the last few months of 2020, as Tom’s Hardware reports.

In this new roadmap, note that it’s referred to as ‘Hades Follow On’, but this has the same spec as the Tiger Lake-U NUC which has been doing the rumor mill rounds of late.

The leaked roadmaps make it clear that Intel will be focusing on that device, as well as the new NUC 9 Extreme (Ghost Canyon) product which we just reviewed, throughout 2021 (and indeed the rest of this year for the latter, of course).

Tiger Lake, but no Panther?

What’s also interesting here is not just what is mentioned, but what’s not mentioned, namely the rumored Panther Canyon. That NUC was supposed to be the ‘performance’ model targeted at mainstream users, a smaller PC with no room for a discrete GPU – whereas Phantom Canyon (Hades Follow On) is the ‘extreme’ model targeting enthusiasts.

Phantom Canyon will use Intel’s 11th-gen Tiger Lake-U (10nm+) processors and we’ve seen it pop up in a leaked benchmark with what might be an 11th-gen Core i5 CPU paired with a GeForce GTX 1660 Ti graphics card.

Of course, we can’t take it as read that this leak means that Panther Canyon doesn’t exist, but still – it certainly casts doubt over the purported ‘performance’ model which was supposed to come with Phantom Canyon, at least according to a previously leaked roadmap.

The obvious conclusion is that this previous roadmap is wrong and outdated, presumably – but equally, we suppose, the most recently spilled map could be outdated material. As ever, only time will tell.