Intel’s Xe-HP GPU crushes Nvidia’s A100, but there’s a catch 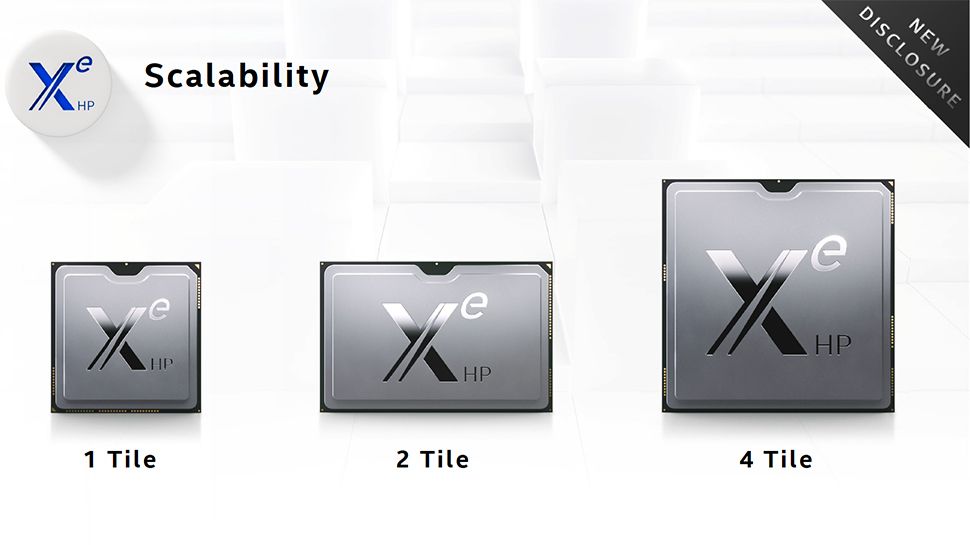 Intel recently started to share details about its upcoming GPUs based on the Xe architecture that will span from notebooks to supercomputers. One of Intel’s upcoming GPUs — the quad-tile Xe-HP — is currently being tested by the company in its labs and is already demonstrating very promising performance by beating Nvidia’s A100 GPU by two times in FP32 maths.

Early silicon of Intel’s quad-tile Xe-HP with 2048 compute units runs at 1300MHz and uses early drivers, yet it can hit a rather whopping 42 FP32 TFLOPS, according to the company. It is noteworthy that performance of Intel’s Xe-HP scales nearly linearly from one tile, to two tiles, to four tiles.

By contrast, Nvidia rates its A100 part at 19.5 FP32 TFLOPS. Intel expects to release its Xe-HP GPUs sometimes in 2021, so it remains to be seen what Nvidia will offer then.

Single-precision computations are used, among other things, in graphics. While performance in applications like games does not depend only on FP32 performance, it heavily depends on it. To that end, Intel’s next year’s Xe-HP silicon beats Nvidia’s existing GPU on a very important turf. There is a catch though.

Intel’s Xe-HP GPUs are intended for high-performance applications, such as datacenters. Therefore, it will be almost impossible to use them for PC gaming, unless Intel releases them in an add-in-card form-factor. Meanwhile, some of Intel’s clients might use Xe-GPUs to power their cloud gaming services.

So far, Intel has demonstrated a very high-end version of its Xe-HP GPU that is supposed to be very expensive. For an average person, it might be more interesting to see how a more democratic Xe-HPG GPU aimed at gamers performs.