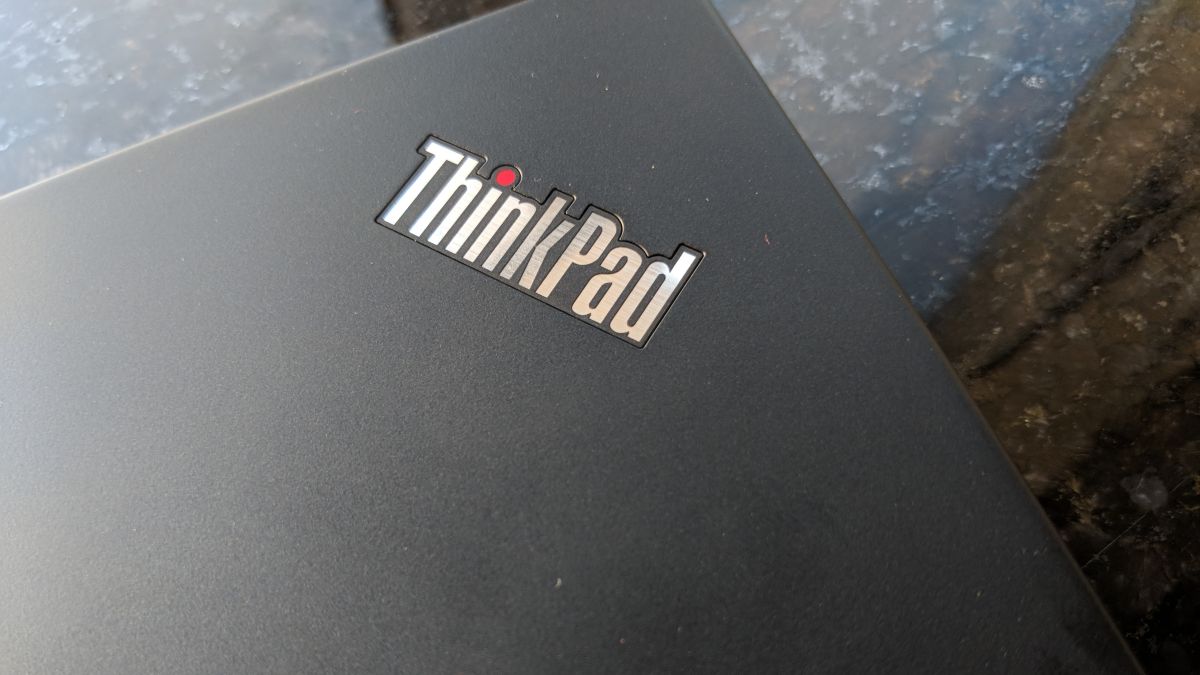 Lenovo has updated its ThinkCentre desktops and ThinkPad laptops with Intel’s latest processors.

The new ThinkPad P14s and P15s are ideal for an increasingly mobile workforce as they boast up to 14 hours of battery life with improved performance thanks to the inclusion of 10th Gen Intel Core processors. The new laptops can even be outfitted with a Core i7-10810u that features a turbo boost clock speed of 4.9GHz.

Additionally, these updated ThinkPads are equipped with Nvidia Quadro professional graphics, Wi-Fi 6, up to 2TB of storage and Ubuntu and Red Hat Linux support. The 14-inch P14s and 15-inch P15s both offer up to 4K UHD displays with Dolby Vision HDR and X-Rite Pantone Factory Color Calibration for a clearer picture with truer colors.

Lenovo also revealed that the X1 Carbon Gen 8, X1 Yoga Gen 5 and the new T, X and L series ThinkPads are coming very soon. What sets these laptops apart is the fact that they will leverage the manageability and security features of Intel’s 10th Gen vPro processors.

The Tiny-in-One solution, the company’s tiny form factor model, has a footprint of just one liter while its other desktop models all feature reduced chassis sizes to minimize the amount of desk space they require.

Just like Lenovo’s ThinkPad laptops, all ThinkCentre desktops have undergone rigorous testing including ten Mil-Spec procedures such as temperature variation, humidity, shock and vibration among others.

The ThinkCentre M70, M80 and M90 series are all expected to be available in June.