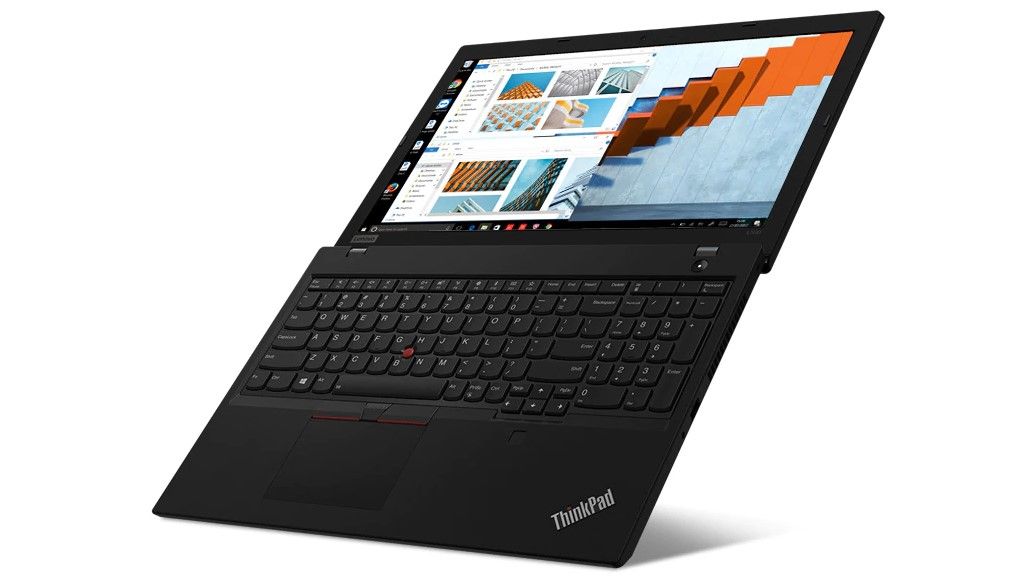 Lenovo has announced a partnership with FedoraProject to offer developer-friendly ThinkPad series laptops that will run on the newly released Fedora 32 Workstation Linux out of the box.

The Linux Community Series program will kick off with devices including ThinkPad P1 Gen2, ThinkPad X1 Gen8, and the ThinkPad P53 laptops.

The company aims to expand the selection of devices to other models soon based on demand.

Currently, very few PC manufacturers Dell offer laptops pre-installed with Linux, although Dell has several products available to buy. The project hopes to appeal to developers, IT professionals and the open-source community, but also people who prefer having a laptop running on Linux but do not want to get involved in replacing the operating systems manually.

Mark Pearson, a senior Linux developer at Lenovo, confirmed that the company plans to launch these laptops globally, stating, “Lenovo is excited to become a part of the Fedora community. We want to ensure an optimal Linux experience on our products. We are committed to working with and learning from the open-source community.”

While Pearson did not reveal the launch date, he did confirm that it may happen within “few months”.

Fedora Project leader, Matthew Miller added, “The Lenovo team has been working with folks at Red Hat who work on Fedora desktop technologies to make sure that the upcoming Fedora 32 Workstation is ready to go on their laptops. The best part about this is that we’re not bending our rules for them. Lenovo is following our existing trademark guidelines and respects our open source principles. That’s right—these laptops ship with software exclusively from the official Fedora repos!”