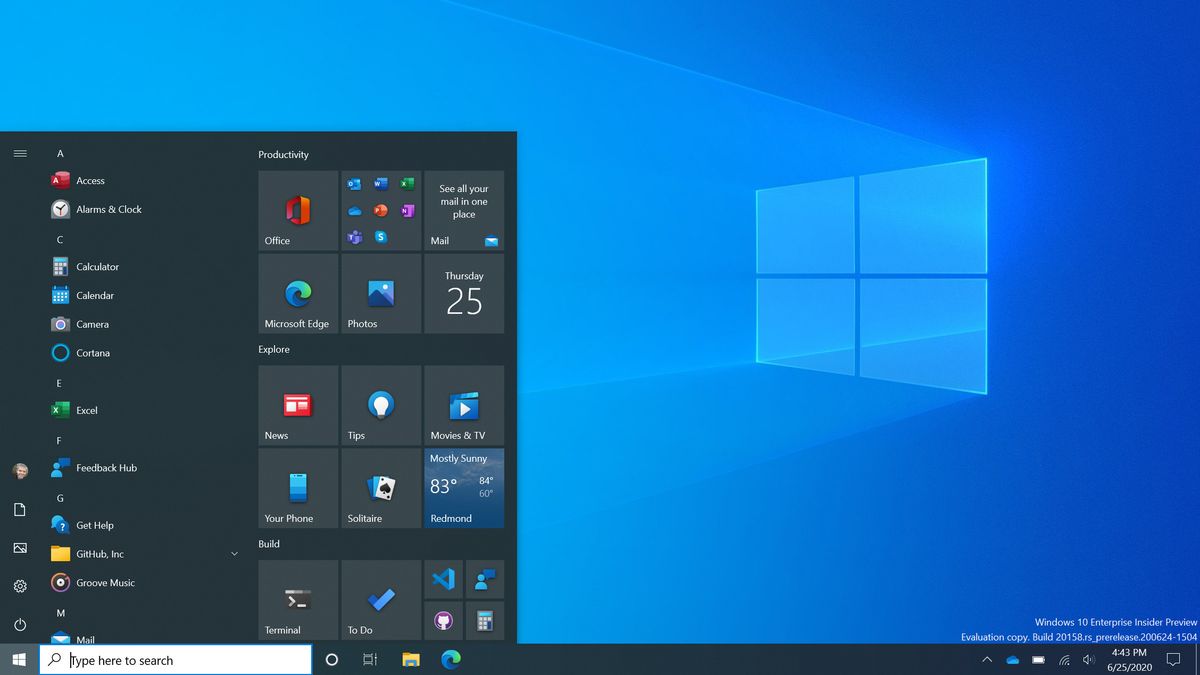 Familiar graphics user interface, accustomed shortcuts, software support, and predictable performance are primary reasons why Windows 10 is so popular among the end user, even compared to Linux.

While things like compatibility, performance, and overall logic of an operating system can hardly be replicated, GUI styles can be copied – as demonstrated by the developers of Linuxfx: who have released an Ubuntu-powered OS that looks a lot like Windows 10.

Linuxfx 10.3 is based on Ubuntu 20.04 and has a heavily modified Cinnamon Desktop environment that is designed to look and feel just like Windows 10. The OS greets the user with a Windows logo before booting up, it has a Windows 10-style Start Menu, desktop, taskbar, system tray, and other elements.

With Windows logotypes all around, the operating system opens the Ubuntu Software Center when its user clicks ‘Microsoft Store’ on the taskbar. Ubuntu’s System Settings panel is also skinned to look like the Windows 10 Settings panel.

Since Linuxfx 10.3 comes with pre-installed WINE, it is possible to launch some Windows 10 applications, but certainly not all of them.

It is noteworthy that Linuxfx 10.3 also features Helloa, a Cortana clone that supports English, Spanish, and Brazillian Portuguese, that is designed to look more like Microsoft’s voice assistant.

Linuxfx is not the first attempt to wed a Windows GUI to a Linux operating system. Previous attempts, such as WinLinux and Lindows, made it to headlines several years ago, though it is hard to say how popular such things got.

In any case, Linux’s share on the market of client PCs has floated between 2% and 3% for years, according to NetMarketShare.