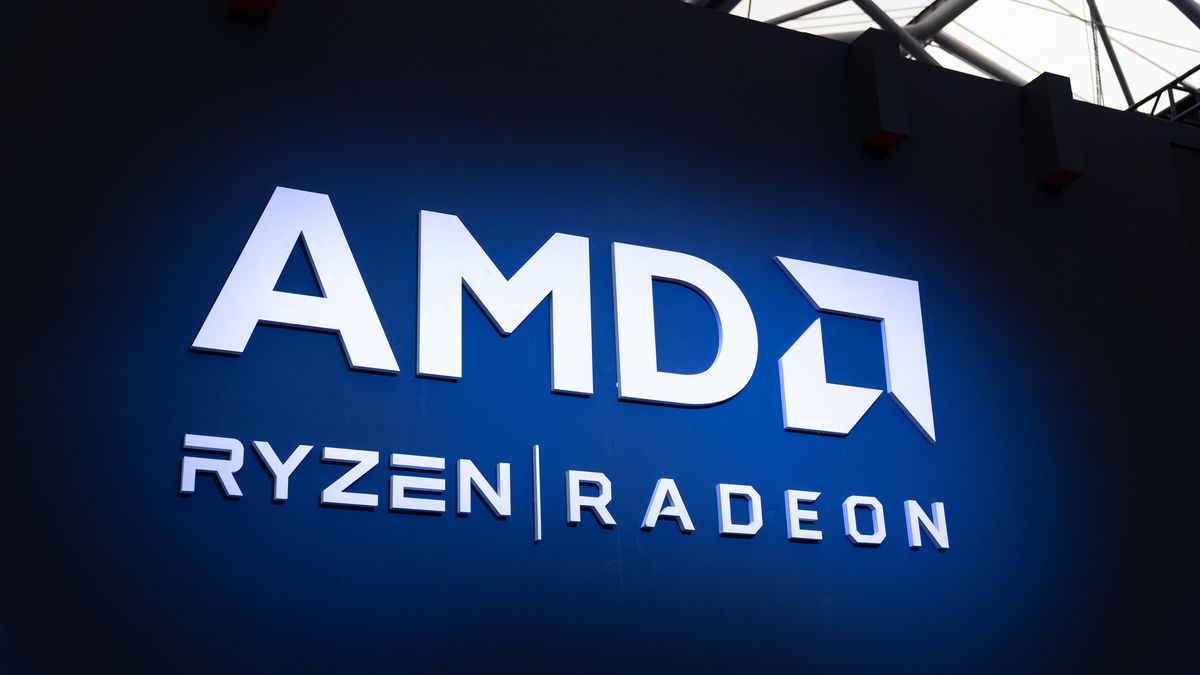 We’re still be waiting for the AMD Navi 21 to appear, but its successor may have already been outed courtesy of Apple.

As spotted by Hardware Leaks, Apple’s macOS 11 Big Sur Developer Beta 1 has given the so-called AMD Navi 31 graphics card its first major leak. The GPU is referenced in AMD’s Apple drivers, and gives us our first hint that Team  Red has RDNA 3-based GPUs in the works.

The Big Sur slip-up also appears to confirm that while Apple is looking to move away from Intel CPUs in favour of its own ARM-based Apple Silicon, it’s planning to stick to ARM dGPUs, for the time being at least.

This adds weight to earlier rumors that AMD’s RDNA 2-based Navi 22 will be an Apple-exclusive.

As if that wasn’t enough, the macOS 11 driver also lists AMD’s Radeon Instinct MI100 and MI200 graphics accelerator, and also shows references to to the upcoming AMD Cezanne and Van Gough APUs; the former will be an Zen 3-part with a Vega CPU, while the latter will be an ultra-low power APU comprising a Zen 2 CPU and RDNA 2 GPU.

Given Apple has said it’s transition to ARM-based silicon will take two-years, this could be a sign that new MacBooks with AMD APUs are in the works for the first time.

This isn’t the first time we’ve been teased with the possibility of Apple releasing an AMD-powered MacBook. Earlier this year, references spotted in the code of macOS Catalina also suggested that AMD APUs were coming to Apple’s laptop lineup.