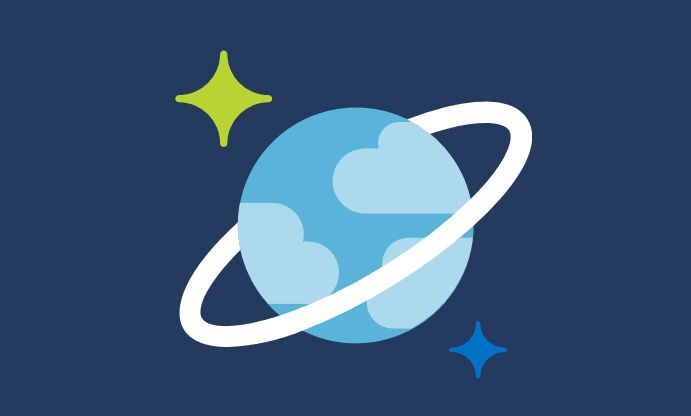 Among the important developments is that Cosmo DB users will now get access to advanced data recovery options, enabling them to create point-in-time backup points or recover data from particular periods.

Another significant change is the addition of a server-less pricing plan. Users who subscribe to this Cosmo DB billing system will be charged based on the resources used by each database operation they perform. Microsoft hopes this system will suit the needs of organizations who experience irregular traffic loads, such as app developers.

Overall, the changes introduced by Microsoft were designed to make Cosmos DB a more cost-effective proposition and offer customers great flexibility. For example, users can now use their own encryption keys within Azure Cosmos DB. Prior to this, databases could only be encrypted via Microsoft-generated keys.

Since its launch in 2017, the Azure Cosmo DB platform has been recognized for its superb scalability thanks to guaranteed speeds and elastic APIs for Gremlin, Cassandra, and MongoDB. The most recent round of updates takes this to another level with autoscale throughput provisioning. Microsoft has named this “autopilot mode”, and it can be used to sustain SLAs while scaling up to a predefined maximum throughput load.

The Azure DB updates were announced at Microsoft Build 2020, which ran from May 19 to 21 in Seattle. Due to the COVID-19 crisis, all face-to-face parts of the conference were canceled and it became an online-only event.