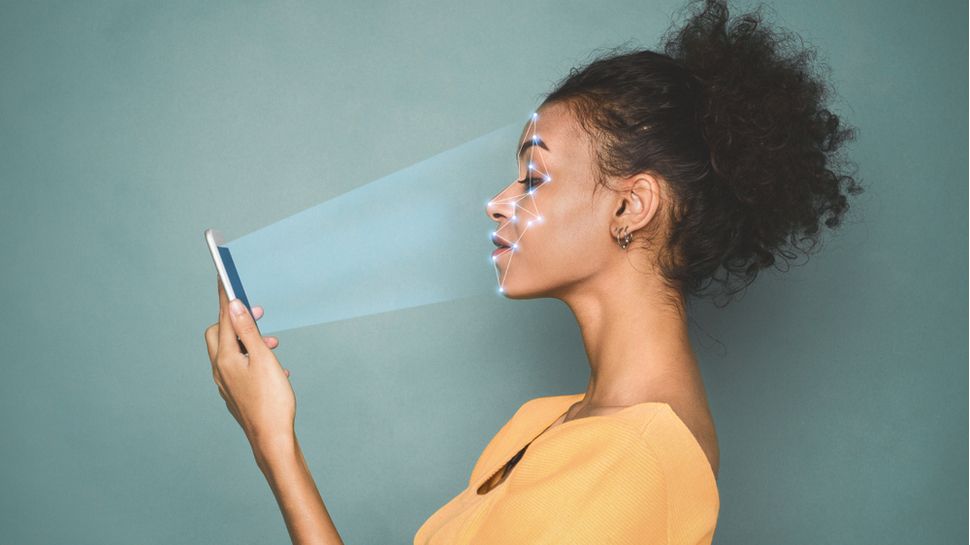 Tech giant Microsoft has announced it will refuse to sell facial recognition technology to police until appropriate federal regulation has been introduced to prevent its misuse.

The announcement follows similar steps taken by fellow tech titans IBM and Amazon. The former will no longer sell or develop the controversial technology, nor engage in any related research activities, while the latter has implemented a year-long moratorium on police use.

Neither Microsoft nor Amazon has yet confirmed whether their respective bans extend to police forces outside of the United States.

Microsoft also said it will reassess its process for vetting customers that enquire about using its facial recognition software, even outside of a law enforcement context.

While facial recognition technology has evolved considerably in recent years and has the potential to assist in legitimate police investigations, its application has always been contentious.

Concerns about the opportunity for mass surveillance and social scoring are only furthered by the issue of AI bias, which could see individuals discriminated against based on their physical attributes, such as age or skin color.

Driven to action by country-wide protests in the US following the death of George Floyd, tech giants are calling for the introduction of new regulations to prevent facial recognition contributing to discrimination.

“As a result of the principles that we’ve put in place, we do not sell facial recognition technology to police departments in the United States today,” said Brad Smith, Microsoft President.

“This is a moment in time that really calls on us to listen more, to learn more and most importantly to do more. Given that, we’ve decided that we will not sell facial recognition technology to police departments in the United States until we have a national law in place, grounded in human rights, that will govern this technology.”

Amazon, meanwhile, said it hoped the ban on police use would give governments ample opportunity to introduce the necessary legal frameworks around the application of facial recognition.

“We’ve advocated that governments should put in place stronger regulations to govern the ethical use of facial recognition technology, and in recent days, Congress appears ready to take on this challenge,” said Amazon.

“We hope this one-year moratorium might give Congress enough time to implement appropriate rules, and we stand ready to help if requested.”