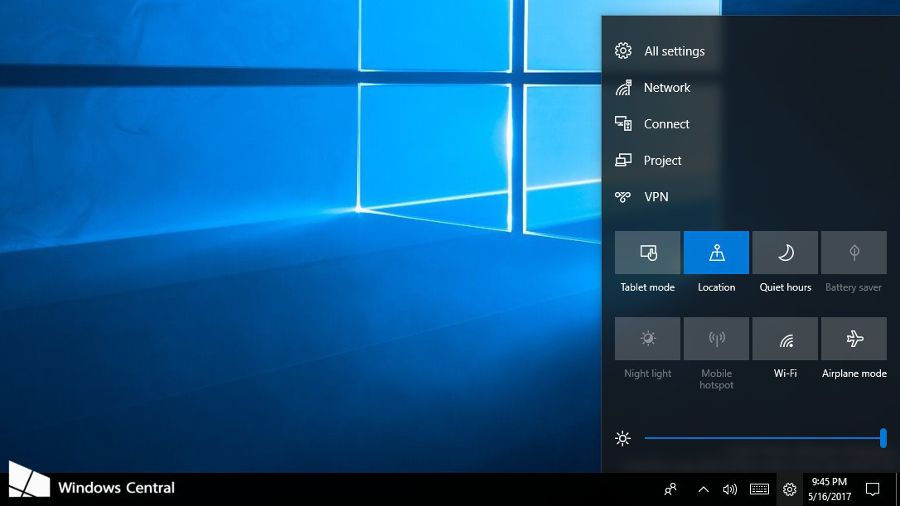 Microsoft has unleashed a new version of its Remote Desktop client for Android that brings full support for the Windows 10 Virtual Desktop.

Remote Desktop, which was brought out of beta earlier this year, allows users to access Windows apps and desktops directly from an Android device or a Chromebook that supports the Google Play Store.

Microsoft has released an update client, version 10.0.7, that brings a number of new features to Remote Desktop for Android, chiefly full support for Windows Virtual Desktop.

To improve the Windows Virtual Desktop experience, the Remote Desktop update also brings Microsoft Authenticator integration, which means users can log-in to the service securely without using a password.

The Remote Desktop update has also been rewritten to use the same underlying RDP core engine as the iOS and macOS clients, support for transferring of connections and settings from Remote Desktop 8, and a number of new Connection tools, including a redesigned Progress UI and an in-session Connection Bar.

Finally, Remote Desktop for Android v10.0.7 adds support for Android TV devices for the first time, which means the client is supported on the likes of the Nvidia Shield TV and Xiaomi Mi Box S.

If you haven’t already got your it, Microsoft’s Remote Desktop app can be downloaded for free from Google Play.