Microsoft Surface Book 3 may be a content creation powerhouse 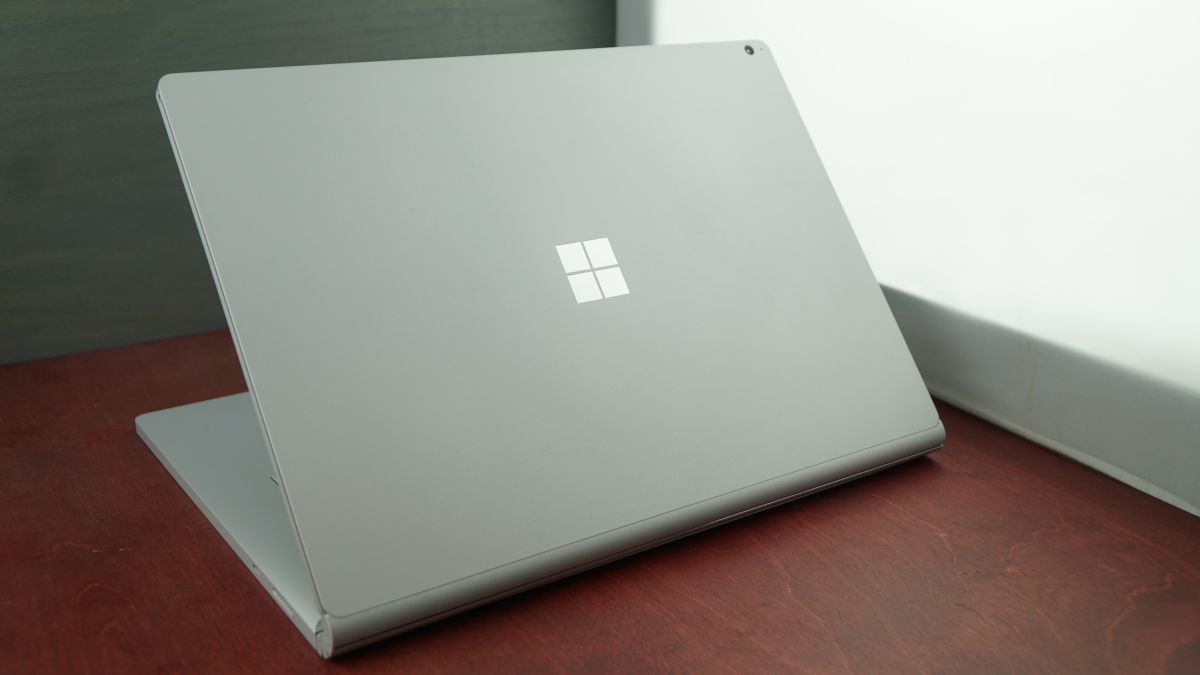 Microsoft is expected to launch the Surface Book 3 in a matter of weeks and a new leak suggests it will offer a major spec upgrade under the hood.

The leak, courtesy of tipster Roland Quandt, all but confirms that the Surface Book 3 will feature Intel 10th-generation Comet Lake processors, with the 13-inch model and 15-inch variants set to pack Core i5-10210U and Core i7-10510U CPUs, respectively.

Further, a 3DMark listing suggests that Microsoft will offer the Surface Book 3 with the GeForce GTX 1650 Max-Q and GTX 1660 Ti Max-Q graphics, positioning the laptop as a specced-out machine aimed at content creators and professional users.

Quandt believes these Quadro GPUs will only make their way to the Surface Book 3 15, specifically SKUs with 32GB of RAM and at least 512GB of storage.

The tipster also notes that Microsoft is planning more, as yet undisclosed variants of the Surface Book 3. Given last year’s Surface Laptop 3 was offered in both Intel and AMD versions, we wouldn’t be surprised if Microsoft was also planning to add an Team Red variant to its Surface Book lineup.

Hardware leaker @_rogame recently discovered AMD Ryzen 4000 benchmark that showed the Zen 2 APU inside a mysterious Surface device, speculating that the device, which sports a custom Ryzen 7 CPU with integrated Radeon RX Vega 11 graphics, could be the incoming Surface Book 3.

This all means that the Surface Book 3 could be utilizing a wide range of different hardware so both casual and professional users can get a model that will be perfect for their actual needs. Whether you need the professional graphics power that a Quadro GPU offers or whether you just need something that can run Photoshop, these Surface Book 3 leaks suggest everyone will get what they need.