Microsoft Surface Duo dual-screen device could be out in August, avoiding the Neo’s fate 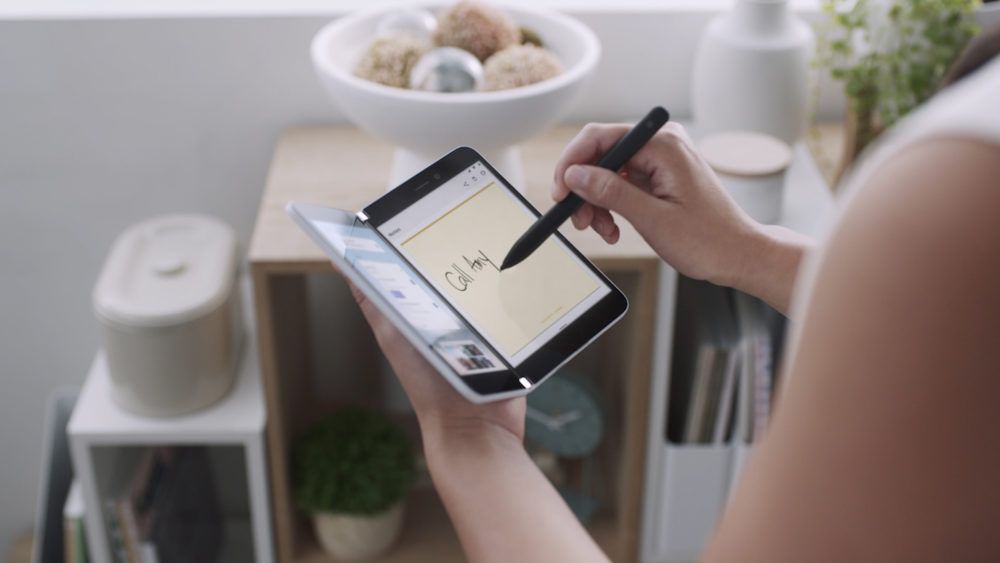 Microsoft’s Surface Duo is now in production, and the dual-screen device is expected to launch later in August, according to the rumor mill.

This one comes from Zac Bowden, a reliable Microsoft leaker who has been the source of many Duo rumors in recent times, and according to his tweet, the device should start shipping on August 24.

Surface Duo production has started and will begin shipping to customers the week of August 24th, I’m told. Should be less than a month to go now!July 29, 2020

In the comments on that tweet, Bowden further notes that based on nothing but logic, pre-orders should therefore kick off the week before August 24, which should be August 17 or thereabouts.

Assuming all this speculation comes off in the first place, but even if Surface Duo isn’t out in August, it’ll surely not be far behind if production has indeed kicked off already.

This refers to shipping in the US, presumably, and other regions may well have to wait a while – perhaps a few months, or even longer – as is often the case when Microsoft launches new hardware.

While both Surface Duo and Surface Neo were originally supposed to launch in holiday 2020, they now have very different release timeframes. The Duo might allegedly now be imminent, but Surface Neo has been delayed to 2021, and likely mid-2021 at the earliest, going by the rumor mill.

So the likely scenario is that there could be a gap of about a year between the launch of these two dual-screen devices. Neo, of course, is a full-fat dual-screen device running Windows 10X, so is quite a different proposition to Surface Duo which is effectively a dual-screen phone running Android (although Microsoft is not branding it as a phone, as such, but has used other labels like ‘communication device’ or ‘pocketable computer’).

Bowden originally believed that Surface Duo would be shipping earlier in August, and of course that purported schedule seems to have slid just a little – as indeed might this current prediction. However, it appears to be the case that we will be seeing at least one dual-screen device from Microsoft in the very near future.