Microsoft Surface Go 2 could be about to launch 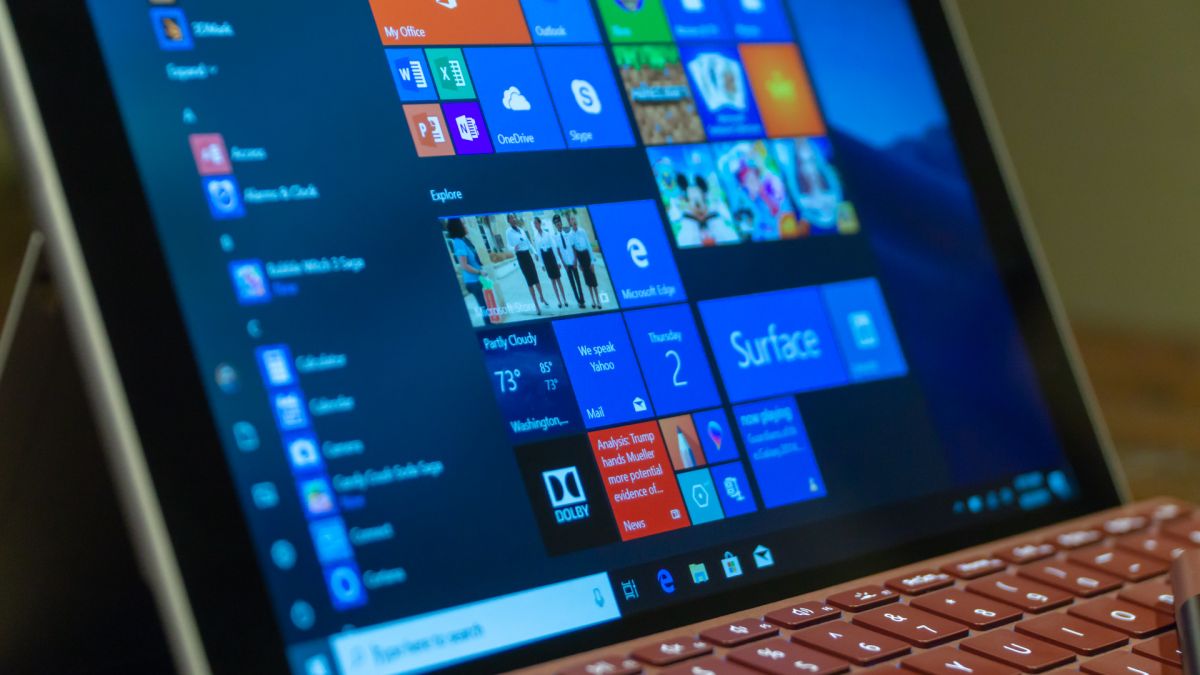 Microsoft’s Surface Go 2 could be about to go on sale, at least according to the latest from the rumor mill.

According to insider sources who spoke to MS Power User, Microsoft is about to reveal the Surface Go 2 in the ‘coming weeks’, and the expectation is that the refreshed convertible will go on sale in May.

Obviously this is just speculation, but there are reasons – and sound ones – for believing a launch to be on the near horizon.

Firstly, it was previously rumored that Microsoft would be holding a Surface event in the spring of 2020, although that was seemingly scuppered by disruption from the coronavirus outbreak.

The expectation is that we will still get a launch, albeit an online one, and this is backed up by the fact that the existing Surface Go is now sold out on the Microsoft Store (with inventory likely to be cleared before the launch of a new model). That’s in the US, mind – the UK store does still have some stock left, although not of the cheapest entry-level model.

It’s also been almost two years since the Surface Go was first announced in July 2018, so it’s about time Microsoft revamped the tablet.

Finally, in recent times, we’ve seen several leaks pertaining to what are supposedly Surface Go 2 devices, the latest of which came courtesy of a 3DMark benchmark.

We were truly impressed with the original Surface Go as a more affordable option for a modern Surface device, but sadly our excitement over the sequel has been dampened somewhat given the rumored specs.

The CPUs which will allegedly be used in the new Surface Go 2 include the Pentium 4425Y and Intel Core m3-8100Y, which are relatively outdated models at this point (the latter is two-years-old, an 8th-gen part). So, in short, we aren’t expecting great things in terms of a performance upgrade.

That said, the Surface Go is made as an affordable device, and as such, the specs are never going to set the world on fire – although if the grapevine is correct, there will at least be an option for a Core CPU this time around. There will also be LTE and non-LTE variants, as before.

One thing we can keep our fingers crossed for is that if it is indeed incoming, the Surface Go 2 will hopefully take a leaf out of Microsoft’s recent Surface products (excepting the Surface Pro 7), and be more thoughtfully designed when it comes to repairs.