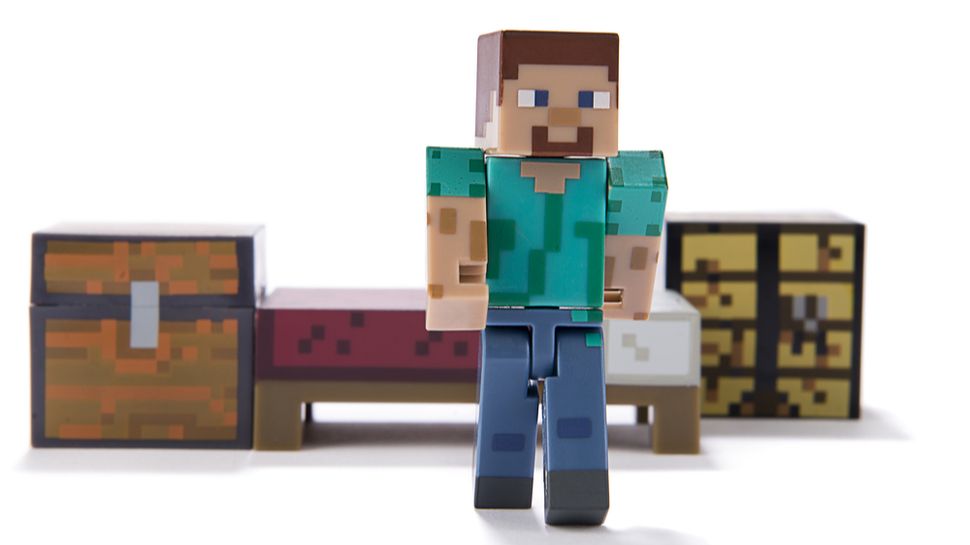 Microsoft is reportedly set to make a major shake-up in its hit gaming world of Minecraft.

Reports have claimed that Minecraft developer Mojang Studios will be moving its offerings onto the Microsoft Azure cloud infrastructure platform.

Previously, Minecraft, which has around 126 million monthly active players across the globe had been hosted on one of Azure’s biggest competitors, Amazon Web Services (AWS), but Microsoft is now looking to bring it back within its own sphere of influence.

“Mojang Studios has used AWS in the past, but we’ve been migrating all cloud services to Azure over the last few years,” a Mojang spokesperson told CNBC. “We’ll be fully transitioned to Azure by the end of the year.”

Mojang was bought by Microsoft in September 2014 for $2.5bn, marking an incredible rise to success for the game, which was created by Markus “Notch” Persson – who left the company following the deal.

Along with the core Minecraft product, Mojang launched Minecraft Realms in 2014, offering players the opportunity to create private spaces for them and their friends, without the need to set up and host games on a private server. Available for $8 a month, Minecraft Realms was entirely hosted on AWS, but this will now be moving to Azure as well.

The move will mean Microsoft stops paying one of its biggest cloud competitors a signficiant amount to prop up its biggest gaming title, whilst also giving Azure a major promotional win.

The company also says it has given Mojang time to adapt to the idea of migration, rather than Microsoft simply barging in after the acquisition deal and making sweeping changes.

“But it’s important to realize that the conditions that created Minecraft, how it came to be, are likely to be things that are difficult to recreate within a more corporate structure.”

Microsoft carried out a similar move with LinkedIn, migrating the social network over to Azure a full two and a half years after acquiring the organisation.

Microsoft Azure has been a huge success story for the company in recent years as demand for cloud computing capacity has soared over the last decade. The recent move towards remote working has also led to increased Azure usage, with revenues in the division rising 27 percent year over year in Microsft’s recent Q2 2020 results.