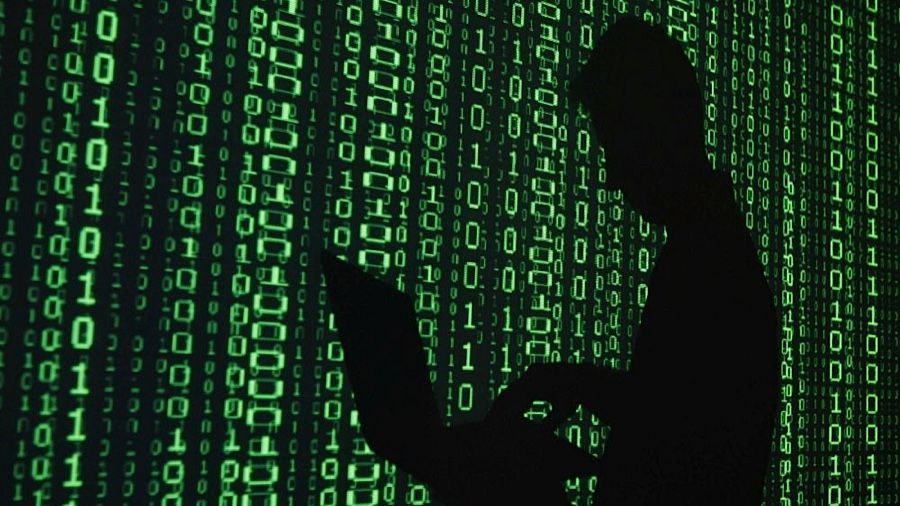 As enterprises across the world prepare for business continuity amidst the Covid-19 lockdown, cybercriminals have been equally busy tweaking their plans.

According to the Verizon Business 2020 Data Breach Investigation Report (DBIR), hackers are changing their targets in these unprecedented times, with money apparently the key for many.

Verizon’s report found that nine of every ten breaches were financially motivated as even criminals need to make sure they stay financially solvent.

The report, which was based on a study of more than 32,000 incidents and 4,000 confirmed incidents across 81 countries, said incidents of confirmed cybercrime doubled during 2019 compared to 2018 and is expected to spike further in 2020 with work-from-home likely to cause more cyber-attacks on enterprises.

The vast majority (91%) of cases in North America were financially-motivated and 70% in Europe, the Middle East and Africa while in Asia-Pacific close to 63% of cases were financially motivated.

Some of the industries that witnessed a growing trend include manufacturing, retail, financial services and insurance, educational services, healthcare and the public sector, where 61% of all malware instances were caused by ransomware.

The report also highlighted a 43% spike in web application breaches while cases of stolen credentials grew by 80% causing serious concerns around business workflows moving to the cloud in the current locked down scenario.

Ransomware cases also grew by 27% and 18% of enterprises reported blocking at least one piece of malware in 2019.

Overall, 67% of the break-ins were caused by credential theft, errors and social attacks, showing the continued importance of protecting login details across businesses.

“As remote working surges in the face of the global pandemic, end-to-end security from the cloud to employee laptop becomes paramount,” said Tami Erwin, CEO of Verizon Business.

“In addition to protecting their systems from attack, we urge all businesses to continue employee education as phishing schemes become increasingly sophisticated and malicious,” he added.