Mozilla is preparing to launch its VPN product soon 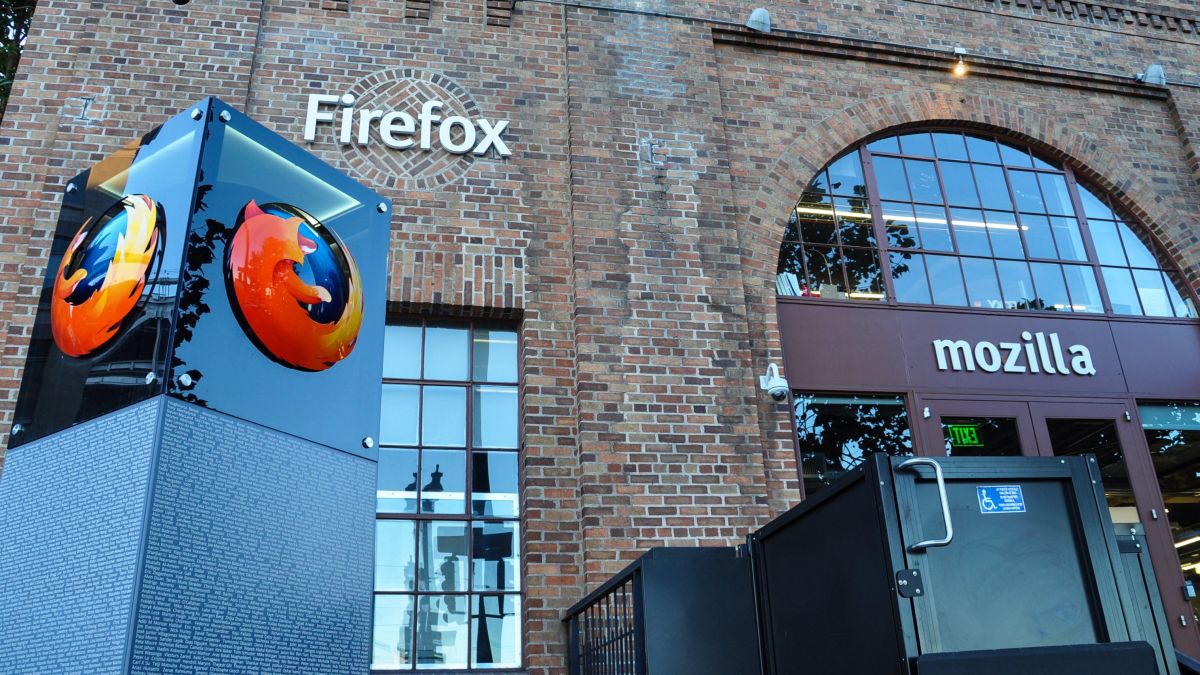 Mozilla has announced that its VPN service will officially launch later this summer following the end of Firefox Private Network’s beta testing phase.

The product has also been renamed from Firefox Private Network and will now be called Mozilla VPN going forward.

While Firefox Private Network was initially an extension for Mozilla’s Firefox browser, Mozilla VPN will be a full-device VPN with clients available for Windows, Chrome OS, Android and iOS.

During Firefox Private Network’s beta, testers requested the company also release a Mac client and Mozilla has now said that it will bring its VPN to Mac as well as Linux.

When Mozilla VPN launches, Mozilla to continue to use its current pricing model of $4.99 per month for a limited time. For this price, users can protect up to five devices on Windows, Android and iOS.

However, just like with Firefox Private Network, Mozilla VPN will be available to users in the US first, though Mozilla does have plans to make it available in other regions in the future.

Mozilla VPN was built by Firefox and the service runs on a global network of servers powered by its partner Mullvad using the new WireGuard protocol. Mullvad has also committed to not keep logs of any kind on the VPN’s users.

Interested users can sign up for Mozilla VPN’s waitlist and once the product becomes available, the company will notify you.