New Apple CPU could make new MacBooks cheaper than ever 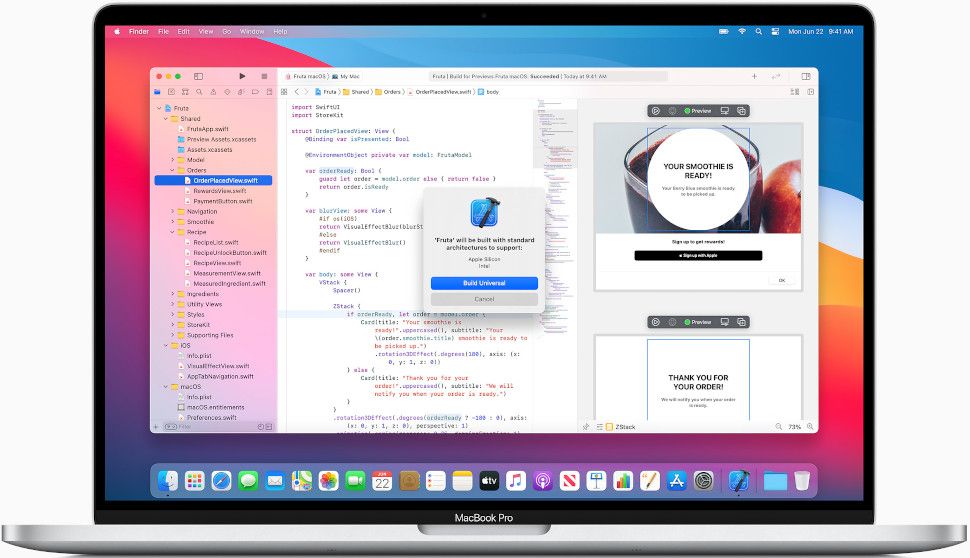 When Apple announced plans to use its own SoCs inside its Mac computers last month, it cited performance, power consumption, and common Arm architecture as the main reasons for its switch from Intel’s x86 processors.

But using its own CPUs will also enable Apple to reduce its BOM costs because its own SoCs will cost less than $100 to make, according to a new analyst report.

The claim from TrendForce believes that the first commercial Macs running Apple’s own silicon will be powered by the company’s upcoming A14X Bionic SoC that will also be used for the next-generation iPad Pro.

Apple intends to ship its first Mac computers based on its own processors by the end of the year and complete the transition of its whole Mac stack in about two years.

Apple’s upcoming A14 and A14X processors will be produced using Taiwan Semiconductor Manufacturing Co.’s N5 (5 nm) manufacturing technology, which will enable them to run at higher clocks and offer performance that one comes to expect from inexpensive PCs in typical applications.

Meanwhile, already by the second half of 2021 Apple is projected to introduce an SoC designed exclusively for Macs, according to TrendForce.

However TrendForce does not include Apple’s R&D expenditures on its SoCs for desktops and notebooks in the cost of its ‘Mac SoC’ that is expected to be used inside Macs in the second half of 2021.

Since Apple plans to switch all of its PCs to self-designed processors, the company will have to develop a comprehensive family of CPUs featuring different configurations, which will inevitably have an effect on its R&D spending.