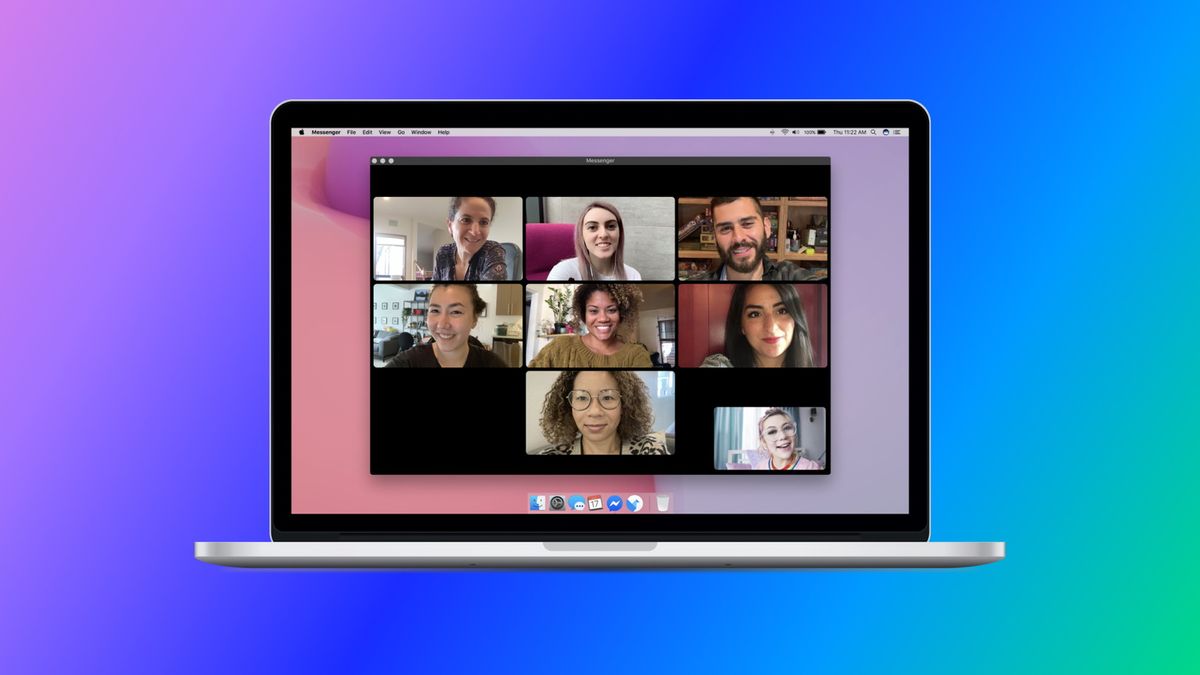 Facebook Messenger has been around for nearly a decade, but it’s only just become available as both a desktop app for both Windows and mac OS.

The release comes at a very fitting time, with more and more people currently working from home and relying on video conferencing tools such as Zoom and Skype.

You may well have already seen a Facebook Messenger app for Windows – you may even have it installed already – and you might well be confused (we were!), but this is a new unified app for Microsoft and Apple desktop platforms and it has a batch of new features. And there is, of course, a dark mode option.

Facebook says that over the past month it has noted as 100% increase in audio and video calling from desktop web browsers. While using Messenger on the Facebook website is fine, a dedicated desktop app makes things a whole lot easier; it’s much easier to switch between apps and websites while you are chatting, for instance.

There is, of course, the great benefit of being able to chat on a larger screen – which is important if you’re conducting a video chat with several people. Chats are synchronized between your computer and your mobile, and you can managed notifications so you are alerted to as much or as little as you want. The desktop app works in very much the same way as the mobile versions, and includes dark mode, support for GIFs, audio clip recording, and more.

For get-togethers with friends and family, however, it’s perfect.

You can download Facebook Messenger for macOS from the Mac App Store, and for Windows from the Microsoft Store.