New payments start-up can save charities billions of pounds 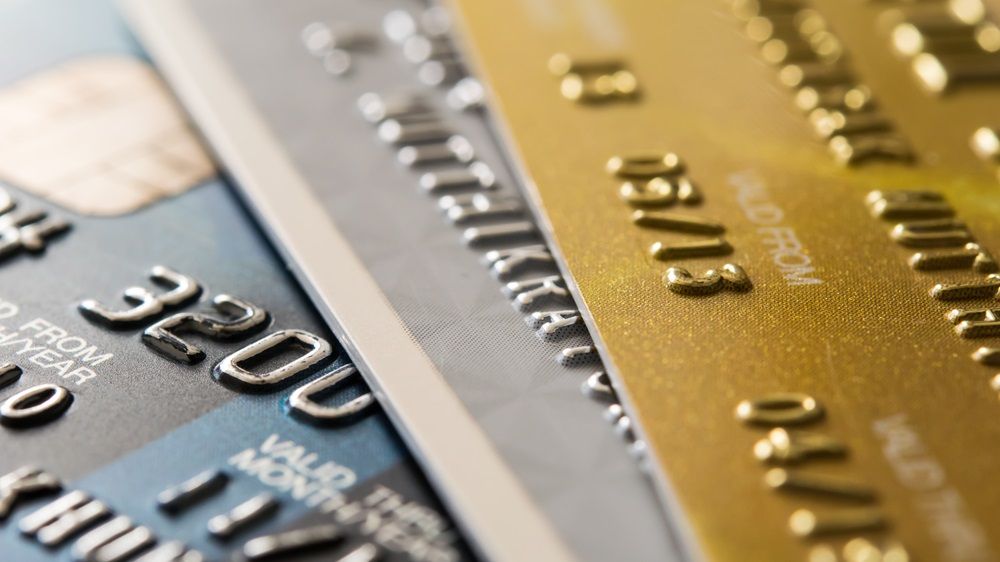 Banked, the account payments platform start-up, is hoping to save charities around the world billions of pounds worth of donations currently lost on payment processing fees.

The new system, created by the London-based fintech firm, was officially launched earlier this month and charges just 0.1% payment processing fees, compared to the standard 2.9% typically charged by charity platforms due to the fees incurred by the card networks and associated payment processors.

It’s estimated that the UK donates £10.1billion to charity every year (Charities Aid Foundation Report 2019). If just a fifth of these donations were made by card, the total lost by charities every year to payment processing fees would be around £59million.

As an example, since it was founded in 2014, the fundraising platform GoFundMe has raised around £7.3billion in donations according to its blog. With transaction fees of 2.9%, this equates to over £211million worth of donations lost to credit card companies and affiliated payment processors in six years.

Through the Banked payment system, this number would drop to £7.3million, meaning charities would have received an extra £204million since 2014.

Applied to another popular fundraising platform, JustGiving, charities would have received £65-102million extra since it was founded – and applied to all charitable donations made by card around the world, the savings would soon be in the billions.

The Banked payment system is already being used by HEROES, a charity supporting the NHS, and on this occasion, Banked has waived all payment processing fees.

Previously, the charity had planned to use a major fundraising platform for their next £1million target and would have paid the standard 2.9% payment processing fee on all donations. This equates to £29,000 saved on every £1million raised – enough to cover 9,000 FFP3 masks, 10,000 full face visors, 6,000 single use gowns and 1,450 gift vouchers (a ‘perk after work’ scheme) according to the HEROES blog.

Brad Goodall, Banked CEO, said: “When we donate to our favourite charity, or support a friend or family member fundraising for a cause, we only think about the £10 we’re ‘giving to charity’ and rarely consider the percentage lost to card processing fees.

On a small scale, it doesn’t seem like much, but when you consider that the UK donates £10 billion to charity every year, the value of donations lost is huge.

Charity platforms play an important role and do amazing work above and beyond just taking the payment. They need to be supported with a modern payment network that removes the inefficiencies that cause large fees.

At Banked, we want to revolutionise the payment system for charities and fundraising platforms by virtually eliminating processing fees, so that far more money can go to the actual causes. We are immensely proud to have already partnered with HEROES, which is doing amazing work to support the NHS at this difficult time.”

Dr Dominic Pimenta, HEROES Co-Founder, said: “At HEROES we are constantly humbled and inspired by the generosity of individuals and organisations during this national health crisis.

We couldn’t operate as we are today without the support of Banked, who have enabled us to take real-time payments, and removed the transaction fee meaning we can get more critical funds to the frontline NHS, and fast.”