NSA will finally reveal what it thinks about using a VPN 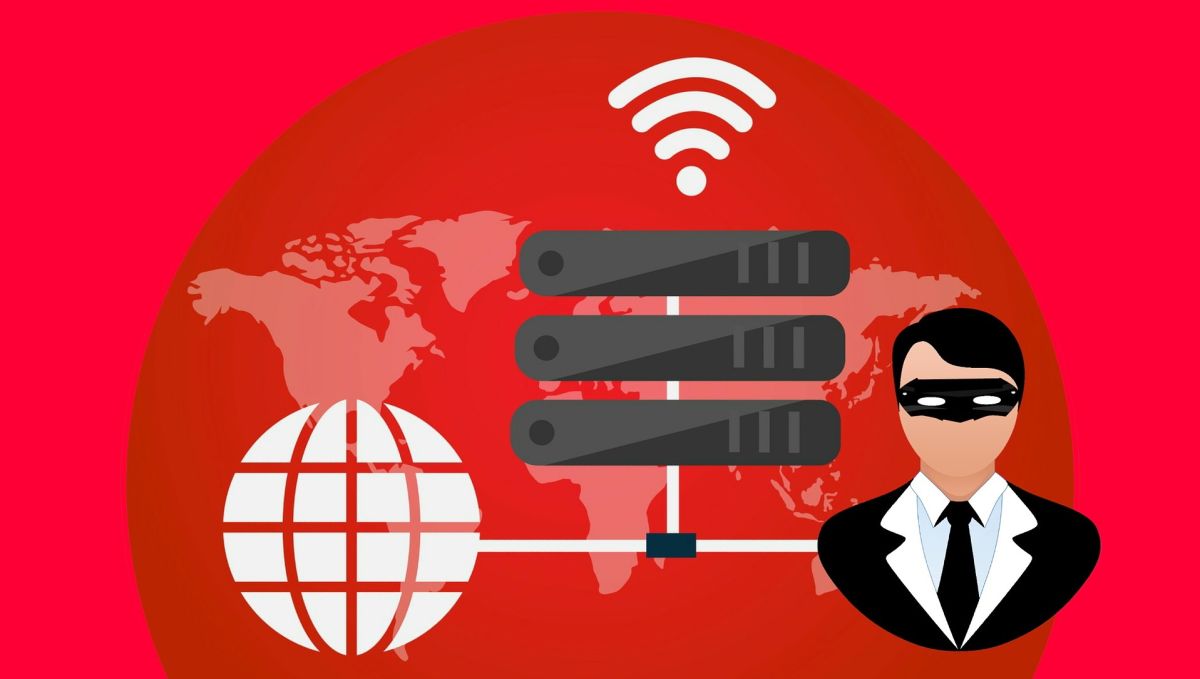 The US National Security Agency (NSA) is set to publish an official advisory on the usage of VPN services, in response to a significant uptick in VPN traffic during the pandemic.

The advisory will reportedly be divided into a layman’s summary designed for executives, that will offer top-line guidance on how to bolster VPN security, and a technical section for IT professionals tasked with monitoring the performance of VPN infrastructure.

The new advisory comes as businesses across the globe grapple with how best to secure the remote workforce, both while lockdown measures persist and in anticipation of a remote-first future. The proper implementation of VPN services has been central to this strategy to date.

While many businesses used VPNs prior to the pandemic to afford remote staff secure access to corporate networks, most services were not designed to support the entire workforce at once.

The shift to company-wide remote working has posed a number of challenges for IT teams where the usage of VPNs is concerned – and the NSA is hoping its imminent advisory will help businesses navigate this unprecedented change.

“Over the last 5-10 years, network owners, companies and agencies had made a lot of progress in hardening network security,” explained a senior NSA official.

“Then when Covid hit we all essentially left that environment and moved to a telework environment that in some cases existed before but was used one off, not at the scale, scope and consistency it’s used now.”

The NSA advisory is expected to go into granular detail on how organizations can optimize performance while maintaining the requisite level of security.

Techniques such as split tunnelling, for example, can allow administrators to dictate which apps and devices are routed through the VPN service and which are not. This has the effect of alleviating traffic congestion and performance issues associated with the need to rapidly scale VPN access.

The advisory is not expected to address the NSA’s position on the use of consumer VPN services, such as ExpressVPN or NordVPN.