Nvidia Ampere has been announced: here’s what that means for you 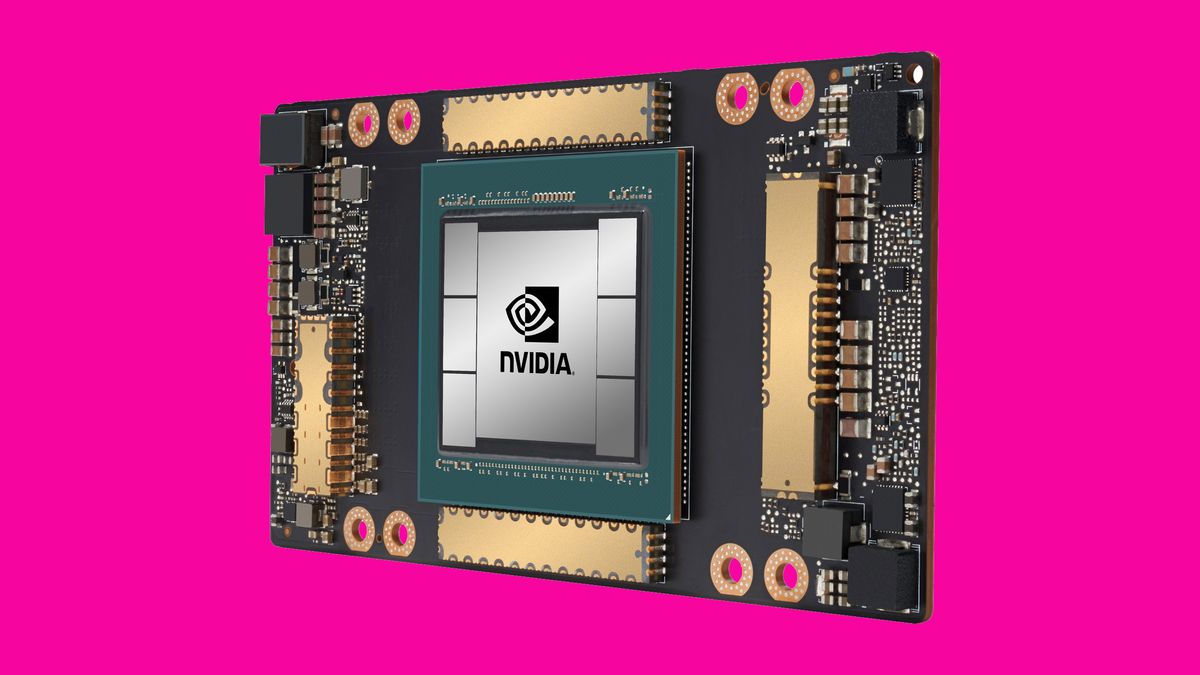 The Nvidia GeForce RTX 3080 may be the most anticipated product in the computing world, and while the rumor mill was guessing (and probably still is) that the next consumer-facing graphics card would be based on Ampere, that hasn’t quite happened yet.

Instead, Nvidia announced Ampere much in the same way it did with Volta a few years ago – built primarily for Data Center with no mention of PC gaming or GeForce. Now that AI has become so important in the world, thanks in large part to the unprecedented rise in cloud computing, Nvidia has been hard at work developing the A100 GPU, which should deliver a whopping 20x improvement in raw compute power, compared to Nvidia Volta.

We don’t know if Nvidia Ampere is going to be behind the next GeForce cards yet – and we wouldn’t exactly rule it out – but that doesn’t mean that the GPU architecture won’t impact the lives of us normal folks who can’t afford to drop hundreds of thousands of dollars on server equipment.

These days IoT devices are piling up in everyone’s homes, while companies like Amazon are creating, for example, grocery stores that let you automatically purchase products as you toss them into your shopping cart, and cars are getting ready to drive by themselves. All of this requires a ton of compute power, which is why the new 7nm Ampere architecture, along with its 3rd-generation Tensor Cores, is such a big deal.

The GPU should be available soon for any business that could benefit from such sheer computing power, along with systems like the DGX A100, which packs eight A100 GPUs into a single rack that will cost an eye-watering $1 million. That sounds like a lot, but plenty of buyers for both the DGX A100 and the A100 on its own have been lined up, with the likes of Microsoft, Google, Dell and Amazon getting in on the Ampere action.

So, Nvidia didn’t announce a new gaming graphics card. It’s unfortunate, sure, but we’re not really expecting to see a new GeForce product until fall anyways, whether or not it’s going to be based on the Ampere architecture – which isn’t exactly guaranteed.

Back when we thought the Nvidia GeForce RTX 2080 was going to be the GeForce GTX 1180, word on the street was that it was going to be based on Volta, but that didn’t end up being true. Instead, that architecture was dedicated to data center products like the Tesla V100 and the Titan V. Ampere could easily follow in those same footsteps.

However, Volta played an important role in Turing’s development either way, as Volta cards were the first products that used the Tensor Cores that proved to be so important in the Nvidia RTX 20-series cards. The Ampere GPUs revealed today are using the third-generation Tensor Cores, which are much more powerful than the second-generation ones found in Nvidia Turing graphics cards.

Even if the Nvidia GeForce RTX 3080 isn’t based on this Ampere architecture, it’s very unlikely that it won’t be built on the same 7nm manufacturing process, which means efficiency and power improvements will be similar. We probably won’t see a graphics card that’s literally 20 times more powerful than the RTX 2080 Ti – but those rumors we saw earlier this week that suggested the 3080 Ti will be 40% faster than the current flagship are looking much more reasonable now.

We don’t know anything about the next GeForce graphics cards at the end of the day, and we won’t know anything until Nvidia is ready to share some information. However, with how much more advanced its data center GPUs have become in the three years since Volta came out, we can only imagine what PC gaming is going to look like in just a few months.