Nvidia and AMD gear up for next-gen 7nm GPU war 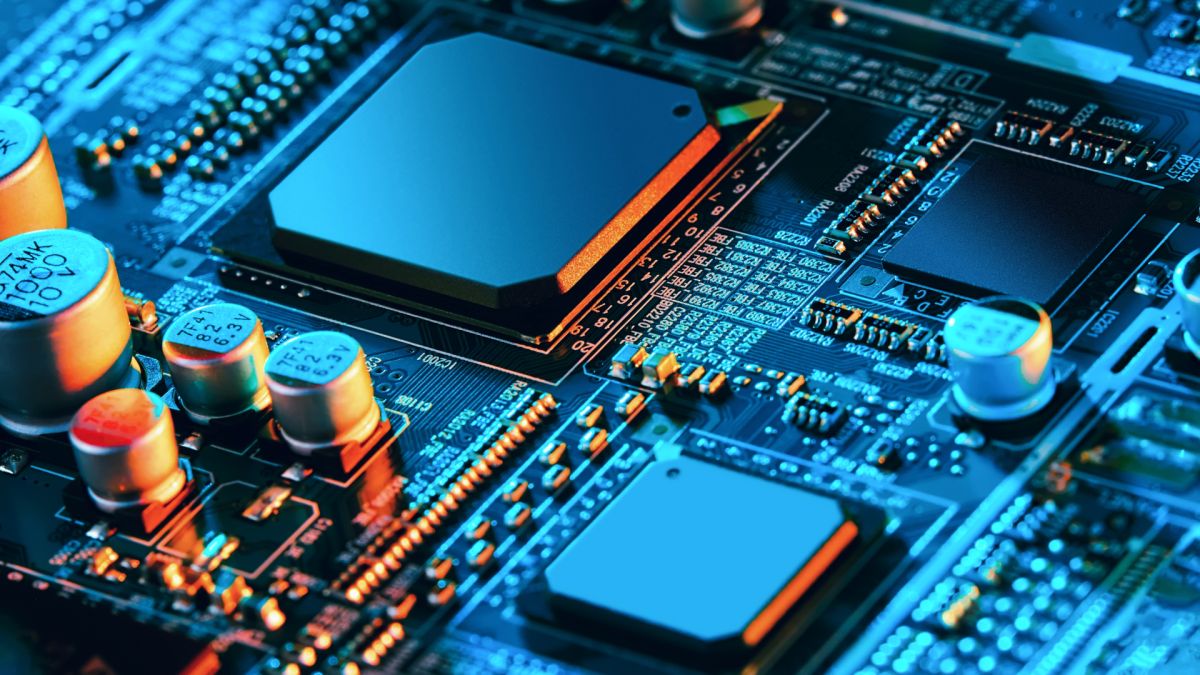 It looks like Nvidia and AMD are gearing up to produce next-gen 7nm graphics cards, with both companies reportedly snapping up any spare 7nm capacity TSMC (Taiwan Semiconductor Manufacturing Company) has.

Lots of tech companies use TSMC to build their chips, and for quite a while Apple was its biggest customer for 7nm chips. However, Apple is now planning to move to using 5nm chips in its products, which could free up TSMC to work with its other customers. It seems Nvidia and AMD aren’t wasting any time in grabbing that opportunity.

The revelation that Nvidia and AMD are increasing their orders with TSMC comes from a report by DigiTimes, which says that “A ramp-up in short lead-time orders placed by AMD and Nvidia will allow TSMC to post relatively strong results compared to other foundries in the first half of 2020, according to industry sources.”

As Wccftech reports, it now seems that AMD is on track to become TSMC’s largest 7nm customer by the second half of 2020, overtaking Qualcomm and HiSilicon.

The report also claims that Nvidia has bought up a lot of freed-up 7nm capacity, suggesting it’s preparing for the launch of its next-gen Ampere graphics cards. Wccftech also claims that it has heard from a trusted source that Nvidia was planning on revealing a new server GPU at its GTC conference – which ended up getting cancelled due to the Covid-19 pandemic.

The website also claims that Nvidia is waiting to see what AMD does with its Big Navi flagship GPU launch before revealing its next-gen RTX 3000 graphics cards.

We might have seen these at Computex 2020, which has been postponed until September 2020 due to the pandemic. While this seems to have impacted the launch plans for both companies, it appears in the background they are both continuing to build up their inventories in preparation for their inevitable next-gen battle.

In fact, the Covid-19 pandemic seems to have helped them out, somewhat, as it has caused other companies to scale down (or cancel) their orders with TSMC, hence the increase in its available 7nm capacity – which has now been bought up by the two GPU giants.