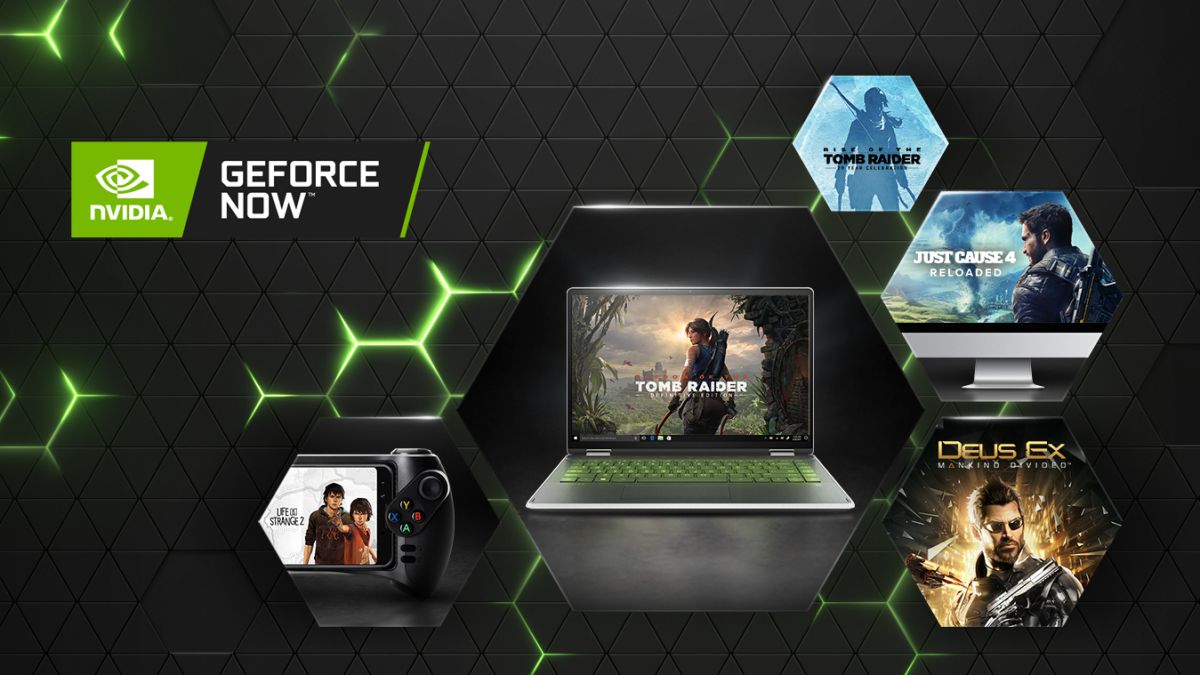 Nvidia’s GeForce Now service has been hemorrhaging games of late, so it’ll doubtless be good for users to hear some positive news, namely that Square Enix has brought its games back to the streaming platform.

You might recall that Square Enix games were on GeForce Now in testing, but disappeared at launch (along with the likes of Rockstar’s titles). However, a good deal of those Square Enix offerings have now returned, including popular releases from the Tomb Raider, Deus Ex and Just Cause franchises.

The full list of Square Enix titles returning to the GeForce Now fold, later today (at around 9pm UK time, or 4pm ET), is as follows:

One notable absence, however, is Final Fantasy XV, which was present in beta.

As well as those fresh additions to the service, Nvidia is also giving Rocket League support for Nvidia Highlights.

Highlights is a new system that started rolling out last week which uses AI to pick up epic moments in games and record them for posterity. As Nvidia notes: “This week, we’re bringing support to Psyonix’s pulse-pounding mix of soccer and racing, Rocket League, so members will always know their game-winning goal is captured for full bragging rights.”

Finally, Nvidia also said it’s working with Epic to bring the free games which are made available on the Epic Games Store straight over to GeForce Now, and this will happen with the next major freebie coming – The Escapists 2.