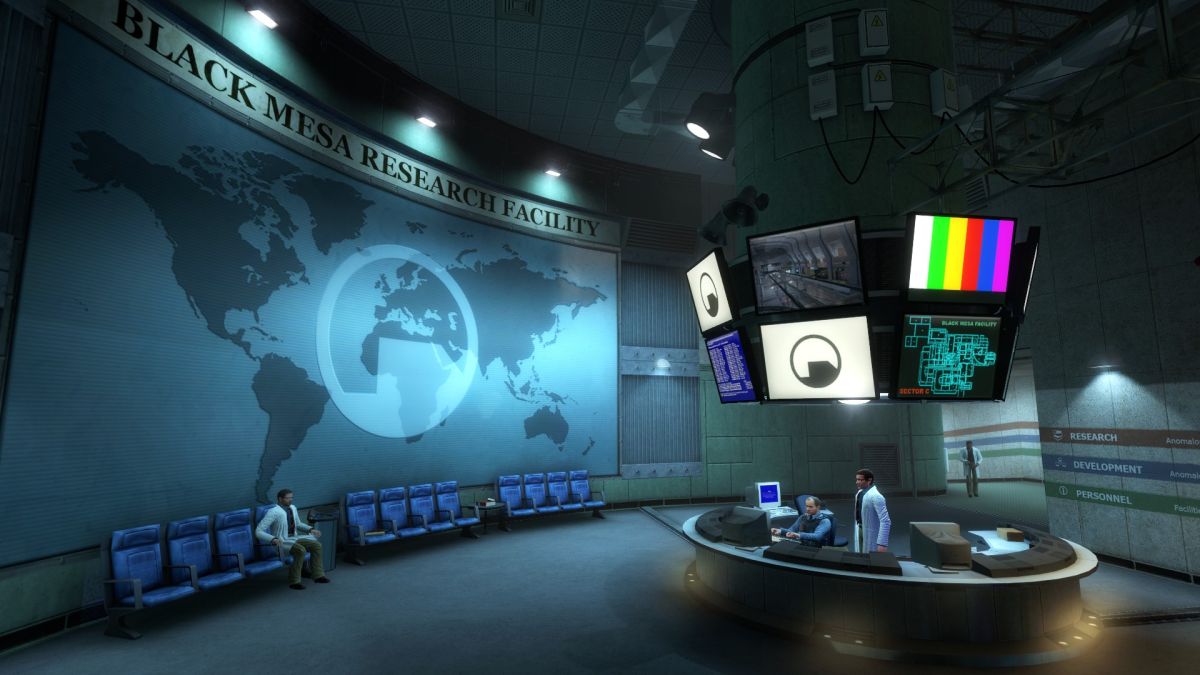 Nvidia’s GeForce Now has added another cluster of new games to its library, with the streaming service getting plenty to please Half-Life fans.

In fact, three games from Valve’s big-hitting franchise have been added to GeForce Now’s streaming repertoire, namely Half-Life 2: Episode 2, along with Half-Life 2: Deathmatch, and Black Mesa.

The latter is a quality remake of the original game produced by fans which came complete with a serious visual polish and various tweaks to the gameplay, some minor, some more major – and it was well-received by critics. So that’s a definite highlight for this week’s games.

On top of that, GeForce Now brings support for Mortal Shell, a fresh release from the Epic Games Store which is an action RPG very much in the vein of Dark Souls, and Peaky Blinders: Mastermind, an adventure-puzzler based on the TV show which is out today on Steam.

Nvidia has also introduced Steel Division 2 and Tom Clancy’s Ghost Recon: Wildlands to its streaming service. The company further reminds us that it’s working to bring the freebies from the Epic Games Store straight to GeForce Now users, and next up will be God’s Trigger, a blood-soaked top-down shooter with a coop mode.

Finally, don’t forget that Nvidia has just made GeForce Now available in beta form on Chromebooks, meaning you can buy a supremely wallet-friendly laptop and enjoy all manner of high-end games on it.