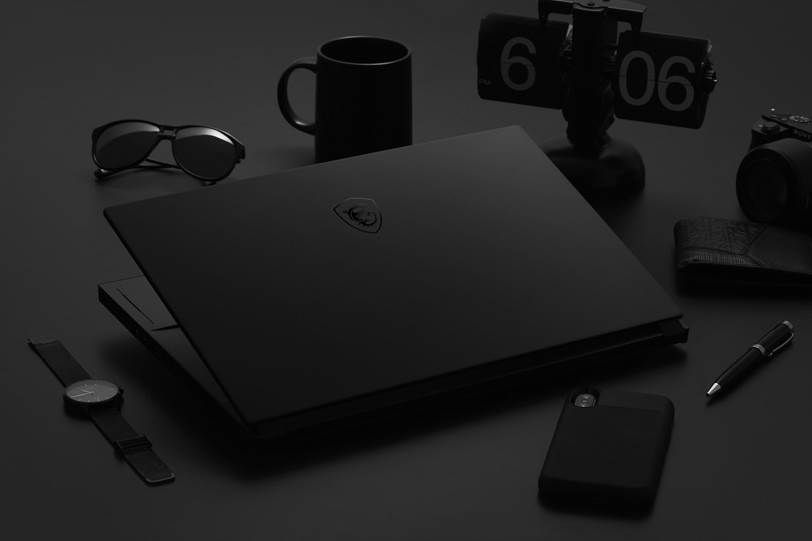 For those who would like to take their ray tracing on the go, Nvidia announced that its Turing-based GeForce RTX 2080 Super and RTX 2070 Super graphics cards are now going to be available for gaming laptops.

Released for desktop last year, the Nvidia GeForce RTX 2080 Super and GeForce RTX 2070 Super were a step up from the base GeForce RTX 2080 and RTX 2070 cards, featuring more processing cores, quicker memory, and higher clock speeds. Now, those Turing cards are making their way into the best gaming laptops beginning April 2020.

While these GPUs are definitely an improvement over the current mid-range laptop chips, Nvidia is also announcing that its GeForce RTX 2060 laptops are going to start coming in at the $999 (about £800, AU$1,640) price point.

Hitting the all-important sweet spot between price and performance, the drop cuts the price of a RTX 2060 powered laptop by about third, putting a lot more graphics processing power within reach of many more consumers.

If you’re looking to pick up a laptop rocking one of these Nvidia GeForce RTX Super cards, they should start appearing in the very near future. We know we can’t wait to get our hands on them for testing.

All that power packed into a gaming laptop obviously raises efficiency concerns, but before you go pressing F for battery life, Nvidia Max-Q is getting a boost as well to help defray the power cost of all that added, well, power.

Relying on static thermal technology to manage the power balance between the CPU and GPU, Nvidia’s Max-Q Dynamic Boost technology shifts power between the CPU and GPU automatically every frame to maintain a steady power draw, which Nvidia says doubles power efficiency. This ultimately translates into better performance and crisper visuals at higher framerates, all with the same amount of power.

What’s more, thanks to Nvidia’s Deep Learning Super Sampling (DLSS) technology, laptops could see as much as a 20% improvement to its battery life while running in performance mode, making these laptops more than capable of gaming for more than a couple of hours at a time.

All told, as more and more games start taking advantage of ray tracing technology this year, we can rest assured that the latest gaming laptops running these Nvidia’s latest RTX cards are more than capable of keeping up.