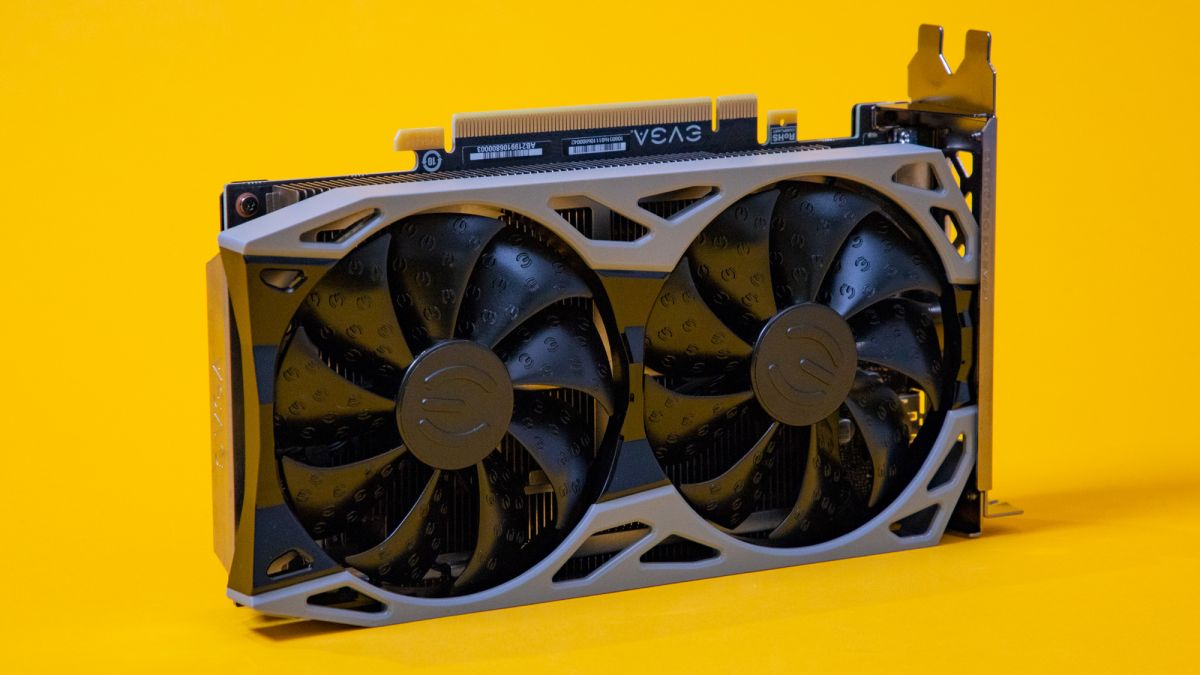 Nvidia has announced that it will be holding the much-awaited GTC 2020 keynote online come May 14.

Specifically, the pre-recorded (not livestreamed) keynote will be available to view on the company’s YouTube channel on May 14 at 6am PT (9am ET, 2pm UK time). It was originally scheduled to happen on March 23, but was one of many tech events canceled due to the coronavirus outbreak.

It’s the graphics bit that most people are interested in, of course, with Nvidia expected to unveil something big on the graphics card front. But before you get too excited, this isn’t likely to be the RTX 3000 series, but as the rumor mill – and Nvidia’s past form – dictates, it’ll most probably be a new server GPU of some kind.

Still, it’ll be very interesting to see our first glimpse of a 7nm GPU from Nvidia (further speculation in recent times shows Nvidia is ramping up its 7nm orders, which is likely to be what the next-gen GeForce cards are built with – as well as the first heavyweight compute GPUs).

A glimpse at a 7nm server GPU, and the sort of performance advancements on offer, could reflect the kind of leap we might expect with consumer GeForce graphics cards – at least to some extent.

Who knows, we may even get a slight tease of RTX 3000 products (especially when you consider that this keynote is going out on YouTube, for everyone to view – and that will be one big audience). But don’t bank on it.

In the past, we’ve been promised ‘exciting’ product revelations which Nvidia was planning to share at GTC originally, so whatever is yet to be unwrapped, at least we don’t have long to wait now – just over a couple of weeks.

Nvidia further noted that its GTC Digital event has witnessed over 45,000 people registering to attend, and some “300 recorded talks and dozens of instructor-led sessions”.