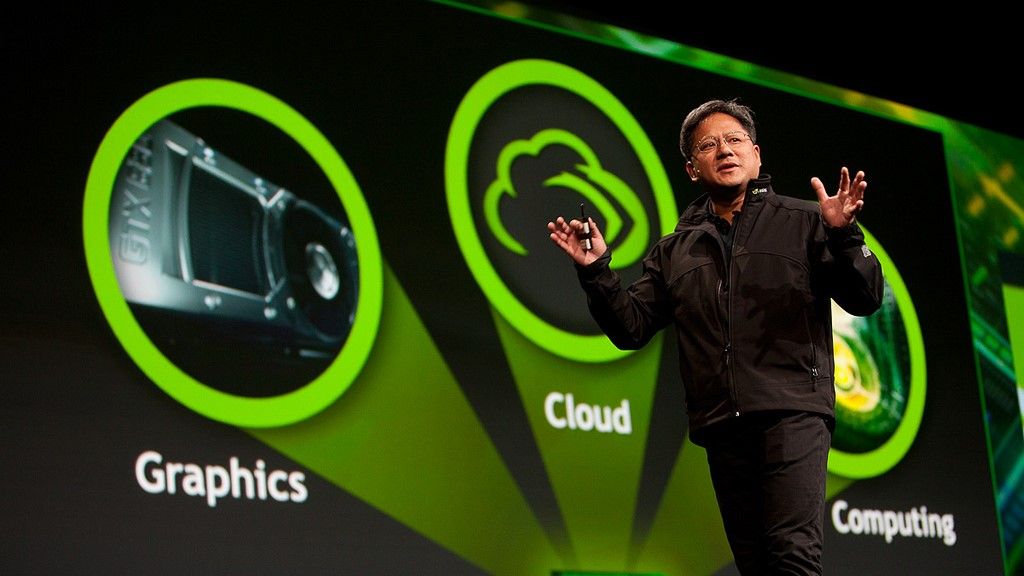 Nvidia has kicked off its teaser campaign for what could be the GeForce RTX 3080, with a countdown hinting at an official unveiling will take place on August 31.

Over on Twitter, Nvidia posted eight-second “Ultimate Countdown” teaser that appears to show a star going supernova. While that doesn’t tell us much, a profile banner on the @NvidiaGeForce Twitter account, it reads “21 days, 21 years”, which all but confirms that next-gen GeForce cards are launching in just three weeks’ time.

While this is a little off the previous speculation that suggested a late-September announcement, a 31 August launch would be the same day the Nvidia GeForce 256, the company’s first GPU, was released 21 years ago, in 1999.

An August launch would also see Nvidia beat rival AMD to the punch, as Team Red is widely-expected to launch its first Big Navi GPUs in early September.

Early leaks have indicated that Nvidia could already have the upper hand when it comes to performance, benchmarks showing that AMD’s RDNA 2-based GPUs could struggle to topple Team Green’s top GeForce 3000-series GPUs.

However, it remains to be seen which firm will make it to market fastest. Although it’s seemingly planning an August unveiling, rumors claim the first RTX 3000 graphics cards won’t start shipping until the following month.

According to reports, Nvidia will release three new GPUs in September – including the flagship GeForce RTX 3080 and RTX 3080 Ti cards, followed by another in October and two more at a later date.