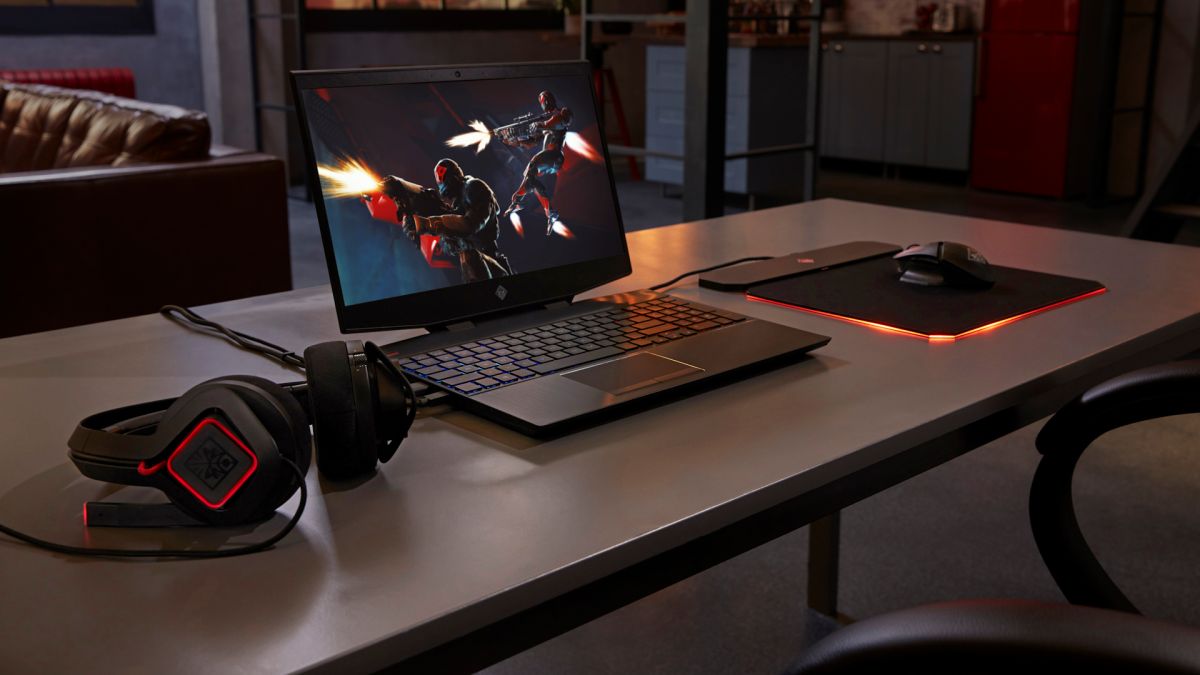 Nvidia has stealthily overhauled its GeForce RTX 2070 and RTX 2060 mobile graphics cards according to a fresh report.

This comes from German PC maker Schenker, who told tech site ComputerBase (as spotted by Tom’s Hardware) that Nvidia has tweaked the laptop versions of the RTX 2070 and 2060, using faster memory and applying power optimizations, with no announcement being made as to these changes.

Of course, we have to take the word of the manufacturer for this, but apparently the pepped-up GPUs use GDDR6 video RAM which operates at a lower 1.25V rather than 1.35V. That means reduced power consumption, and also less heat being generated within the laptop – meaning that the graphics cards will be able to run with slightly faster clocks (although exactly how fast the GPU – or indeed any component – can run will also obviously depend on the cooling solution present in the portable).

While the TGP (Total Graphics Power) of the 2070 remains the same in the newer GPU at 115W, in the RTX 2060, it has actually been cranked up from 80W to reach 115W, giving it even more of a potential boost. Providing, again, that the laptop maker can push the GPU and still keep temperatures under control with a suitably efficient cooling system.

The codenames of these new RTX 2070 and 2060 models have been slightly changed, according to the report, although unless any given laptop manufacturer actually states that full model name, you won’t necessarily know whether the product you’re buying has the older (slightly slower) model in it, or this new ramped-up version.

And indeed even if it is the latter, as mentioned, there’s no guarantee that in the case of the mobile RTX 2060, the manufacturer will have pushed the GPU to its new full 115W potential anyway.

At any rate, the upshot is you won’t know what performance you’re getting until you actually benchmark the machine (or look at reviews of others who have carried out their own benchmarking on the exact same model). Of course, this isn’t the first time that consumers have had to play something of a guessing game as to exactly what they’re getting under the hood in the laptop GPU spec department with Nvidia.

Apparently a company representative from Schenker has said that we should see benchmarks of these alleged refreshed GPUs from April 15, so in theory, that’s not long to wait now, and the full story behind whatever performance tweaks are going on here should be revealed.

In case you missed it, another recent development on the mobile GPU front was Nvidia’s revelation of new GeForce RTX 2080 Super and RTX 2070 Super graphics cards for notebooks, to keep pace with what’s happened in the desktop arena. Naturally enough, these are faster versions of the base RTX 2080 and 2070 respectively.