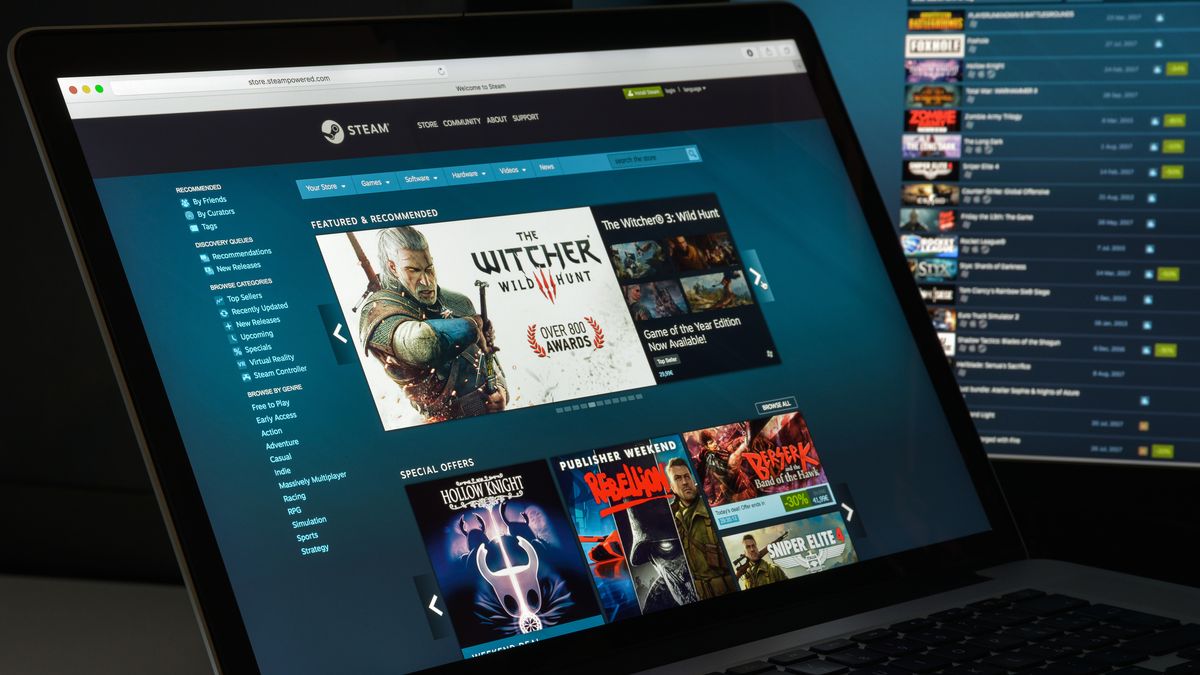 In addition to protecting your privacy and blocking unwanted tracking online, one of the best reasons to use a VPN is to receive discounts you normally wouldn’t.

However, some users have abused this trick to purchase games from a different country which has led the PC gaming giant Valve to update the account settings in its digital game store Steam. Steam also uses local pricing so buying a new PC game from Costa Rica for instance might cost $40 or $50 while purchasing the same game in the US would cost $60.

In a recent post on Twitter, SteamDB explained how Valve’s new changes will prevent users from buying games while connected to a VPN server outside their home country, saying;

“Valve has recently made changing your store country more strict, which requires completing a purchase using a payment method from that country. This should hinder the ability of using VPNs to buy games cheaper.”

Going forward, Steam will now monitor which country is specified in a user’s account settings and only show prices in that country’s currency.

If a user moves to a new country or stays abroad for an extended period of time, they can only change their country setting after completing a purchase using a payment method from their new location. While this will certainly prevent users from pulling one over on Valve, it could potentially make life difficult for expats living abroad as obtaining a local bank account can sometimes be difficult.

In a support document on its website, Valve explains that using a VPN to disguise your location is against its ToS and could lead to restrictions being placed on your Steam account:

“No, using a proxy or VPN to disguise your location is strictly against the Steam Terms of Service and may result in restrictions on your Steam account. If you attempt to redeem a region restricted game and your location is inconsistent with your past Steam activity, a warning will appear.”

While you won’t be able to use a VPN while shopping on Steam anymore, PC gamers can still benefit from the added security, ability to bypass geo-restrictions and other benefits that these services provide. If you don’t have a VPN yet, we recommend checking out our complete list of the best gaming VPNs to find one that suits your needs.