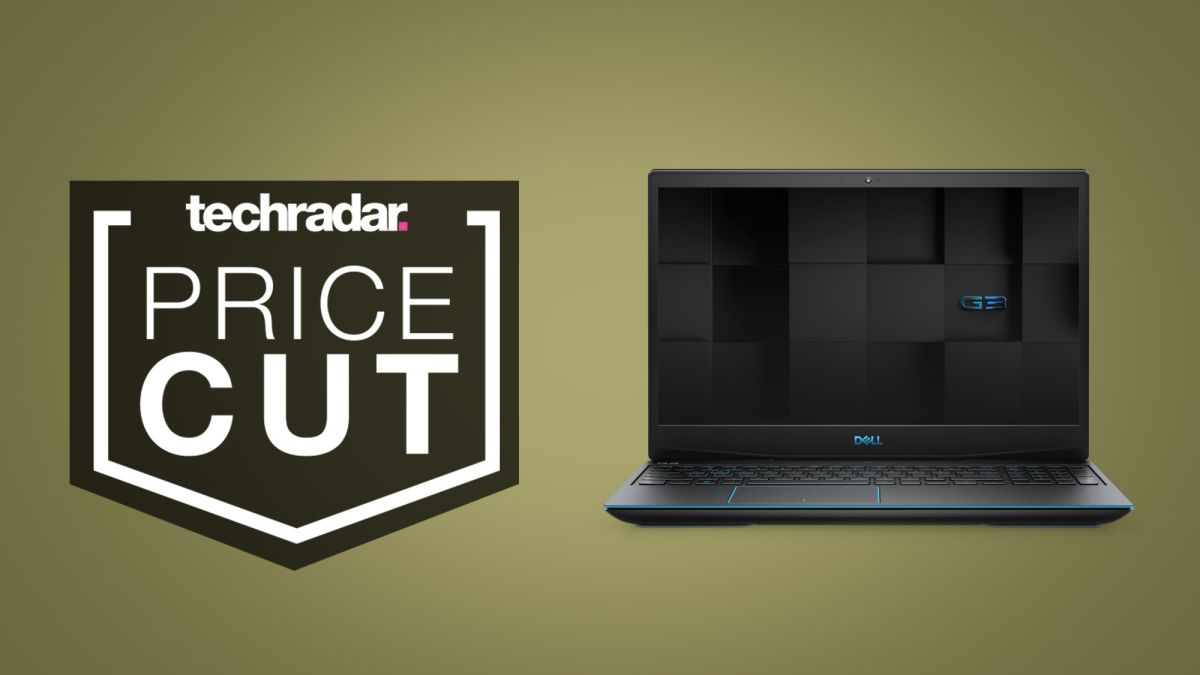 This gaming laptop deal is a great start for anyone dipping their toes into the world of enthusiast PC gaming for the first time, or even for someone simply looking to upgrade their old rig. It comes equipped with a 9th Generation Intel Core i5-9300H processor, a GTX 1660 Ti graphics card, 8GB of RAM, and a massive 512GB SSD – really respectable specs for the money. Sure, the i5-9300H isn’t cutting edge, but it’s is still a quad-core processor that’s capable of clock speeds of up to 4.1 GHz, and the excellent graphics card and expansive SSD are really exceptional at this price point.

The 15.6-inch screen is capable of rendering resolutions of up to 1920 x 1080, where you’ll get good performance on relatively high settings on most modern games. The 512GB SSD is also a fantastic bonus here, as it’ll future proof you somewhat in regards to the ever-expanding disk spaces needed for those new releases.

So, if you’ve been on the hunt for a cheap gaming laptop deal or waiting until the moment is right, definitely consider this Dell G3 15 or one of the other excellent cheap laptops Dell has on sale right now.

Not in the US? Check out the best gaming laptop deals near you just below.

While you’re here, we’ve got some fantastic alternative options over at our cheap gaming laptop deals page, where there’s the very latest and greatest from Acer, Asus, and Lenovo, to name just a few. Our cheap laptops deals page is also a good option, if you’re looking for something that’s more geared towards casual use.