Ready your graphics cards, Crysis might be getting remastered 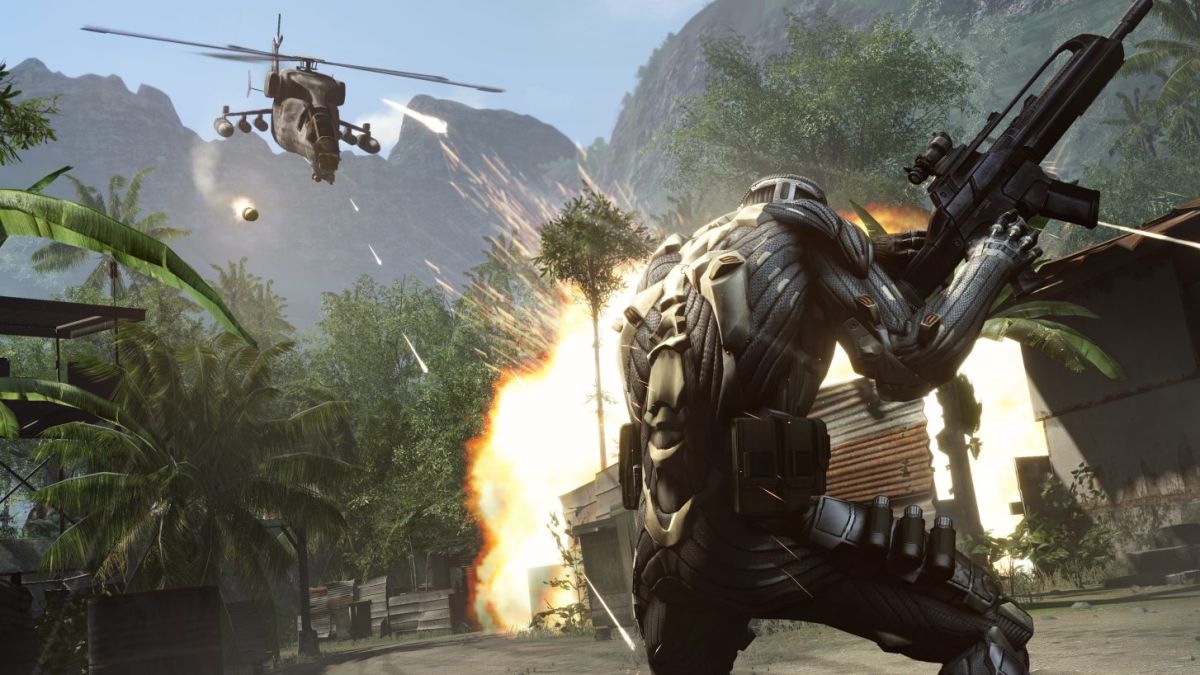 Back in the late 2000s, it became a meme to test the best gaming PCs by asking ourselves “can it run Crysis”. And, while the game has stayed a visual heavyweight, it’s not really much of an accomplishment to get it running smoothly these days – what with all the ray tracing GPUs.

However, the Crysis Twitter account broke its three-year-long silence, tweeting out simply “RECEIVING DATA”. Sure, there’s not much information there, but already the internet is swirling around with Crysis remaster rumors. And, we’re totally here for it.

Crysis 3 was the last game in the series to torture our computers when it came out all the way back in 2013. Since then, the seminal PC game series has been lying dormant, even though Cryengine has remained hugely popular. According to TweakTown, this isn’t the first word of a Crysis remaster, as some hints were apparently dropped in tech demos.

If the remastered Crysis can adopt all the latest technology like ray tracing and take advantage of multi-core processors like the Ryzen 9 3950X, we could definitely see Crysis return to push an entire new generation of PC hardware.

Now, obviously this is all speculation based on a tweet and a tech demo, so it’s important to take it all with a grain of salt. Still, as TweakTown points out, EA did say it has some pretty big aces up its sleeve this year – maybe Crysis: Remastered is one of them.

Can it run Crysis?

2020 is going to be a year that’ll be packed to the brim with exciting PC hardware. We’ve already heard AMD CEO Lisa Su assure us that Ryzen 4000 CPUs and RDNA 2 GPUs are going to be hitting the streets, and we’re sure that those lineups won’t go unanswered by Intel or Nvidia, respectively.

A new Crysis game, even if it is just a remaster of the original (fingers crossed for the whole trilogy), could be the perfect PC game to show off the new tech.

Even though neither Crysis 2 or Crysis 3 carried the same graphics card-killing reputation as the first game in the series, all three games utilized the latest graphics technology to create some of the most beautiful games of all time. Hell, the whole trilogy still stands up 13 years after the original Crysis came out way back in 2007.

Crytek, if nothing else, knows how to make a technically ambitious game, one that truly takes advantage of the best hardware on the market. If it remasters Crysis – and remember, this is far from a known fact – it could end up being one of the best-looking and most demanding games of the year.

We know we can’t wait to see what a 2020 Crysis looks like, and we’re sure we’re not alone.