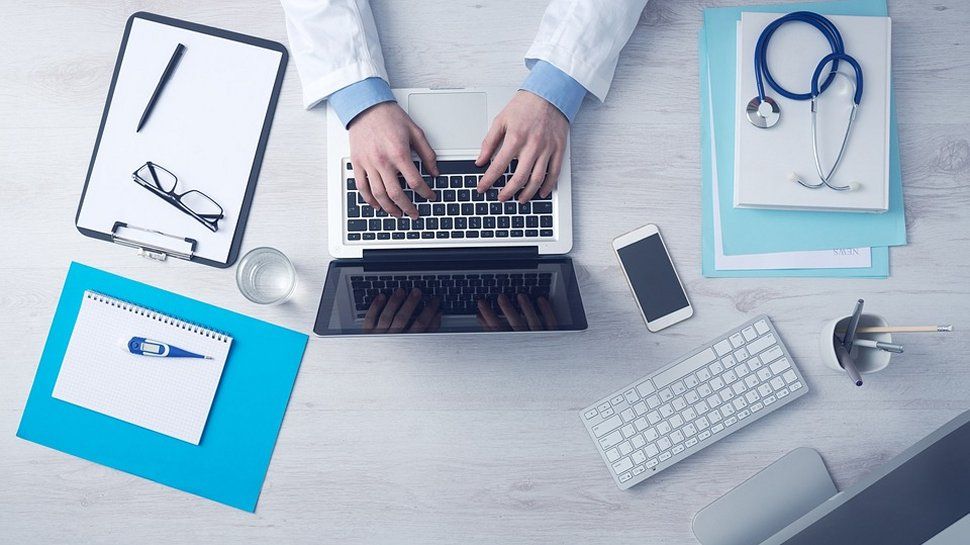 While the world has been busy fighting the coronavirus pandemic, attacks on various healthcare institutions like hospitals, research organisations, healthcare officials and other staff have increased.

Now a group comprising 42 public figures and world leaders have urged governments around to act swiftly to stop cyberattacks on the healthcare sector.

The signatories, including Microsoft President Brad Smith, ex-U.S. Secretary of State Madeleine Albright, have asked the United Nations and various Governments to work together to frame rules that can protect medical facilities.

“We are hoping that the world’s governments will step up to affirm their commitments to the international rules that prohibit such actions,” Peter Maurer, president of the International Committee of the Red Cross, wrote in the letter.

“We must take action collectively to ensure this threat is addressed, and already fragile healthcare systems, particularly in countries affected by war and violence are not put at further risk by cyber operations,” he added.

The plea by leading public figures for governments to work alongside civil society comes after reports of cyberattacks emerged from various countries. For instance, incidents like Ransomware lock the computer and maim the healthcare system, interrupting critical treatments, various researches, tests, etc.

Recently, the government of Czech Republic had revealed that its healthcare sector faced a cyberattack, while DarkHotel hacking group had reportedly carried out attacks on WHO in March.