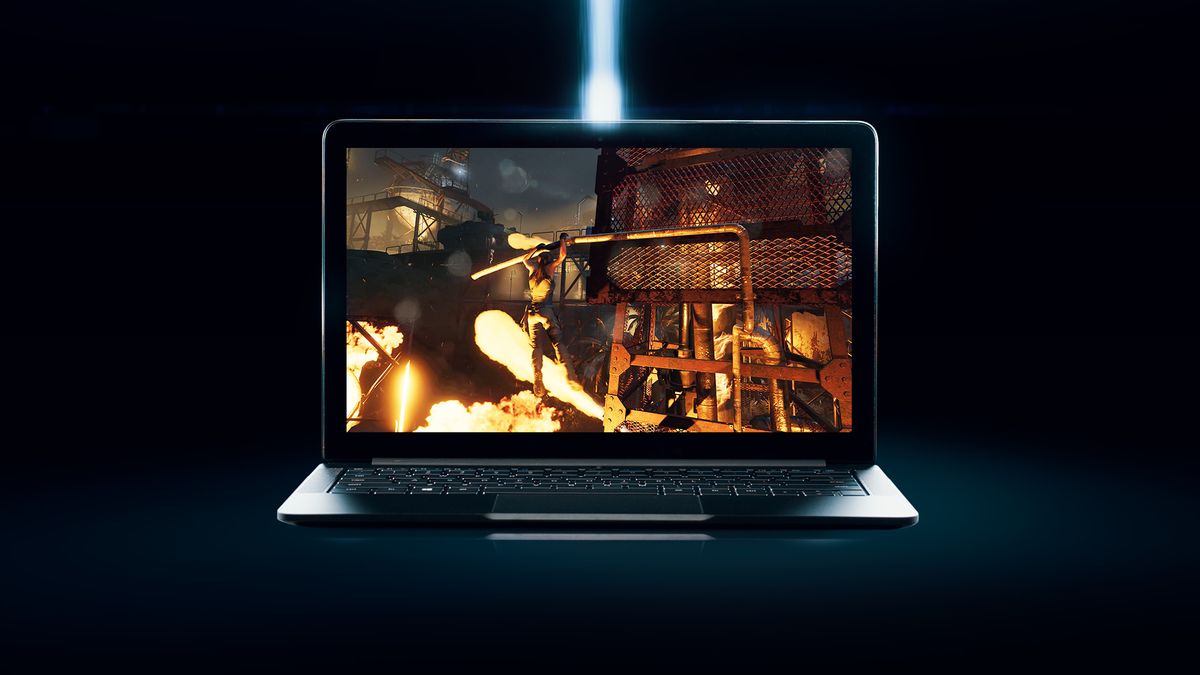 Cloud gaming has been commonplace for more than a decade now, but Windows licensing meant that until recently it was impossible to run a Windows 10 operating system on a dedicated computer with its own graphics card and peripherals.

Shadow cloud gaming – $24.99/mo (with RTX2080 GPU)
If your device is nowhere near powerful enough to run your favorite games, French company Shadow might just have the solution for you. For $24.99 per month, you can game over the cloud via a computer kitted out with Nvidia’s GeForce RTX2080 GPU, giving you all the graphical firepower you could ever need.View Deal

Enter Shadow, a French company that promises to truly bring PC gaming to the cloud and has raised more than $100 million in funding to date.

The service is slowly rolling out in the US and a slew of computers are expected to be brought online this summer. They won’t necessarily be available country-wide, so you’ll need to check whether Shadow PCs are online in your state.

All Shadow’s PCs come with an Intel Core CPU and a dedicated Nvidia graphics card so, while gaming is the company’s core focus, its computers can be used for anything that requires oomph: video editing, CAD, 3D modelling, audio editing, programming and more.

The cheapest subscription costs $11.99/month when you sign up for a year-long contract. That will set you up with an Intel quad-core CPU clocked at up to 3.4GHz, 12GB RAM, a 256GB SSD, Windows 10 Home and an Nvidia GTX 1080 GPU (or equivalent). Given a refurbished GTX1080 alone costs about $500, this appears to be an excellent deal.

Just bear in mind, you’ll need your own device (whether that’s a computer, smartphone or tablet) to take advantage of the service.