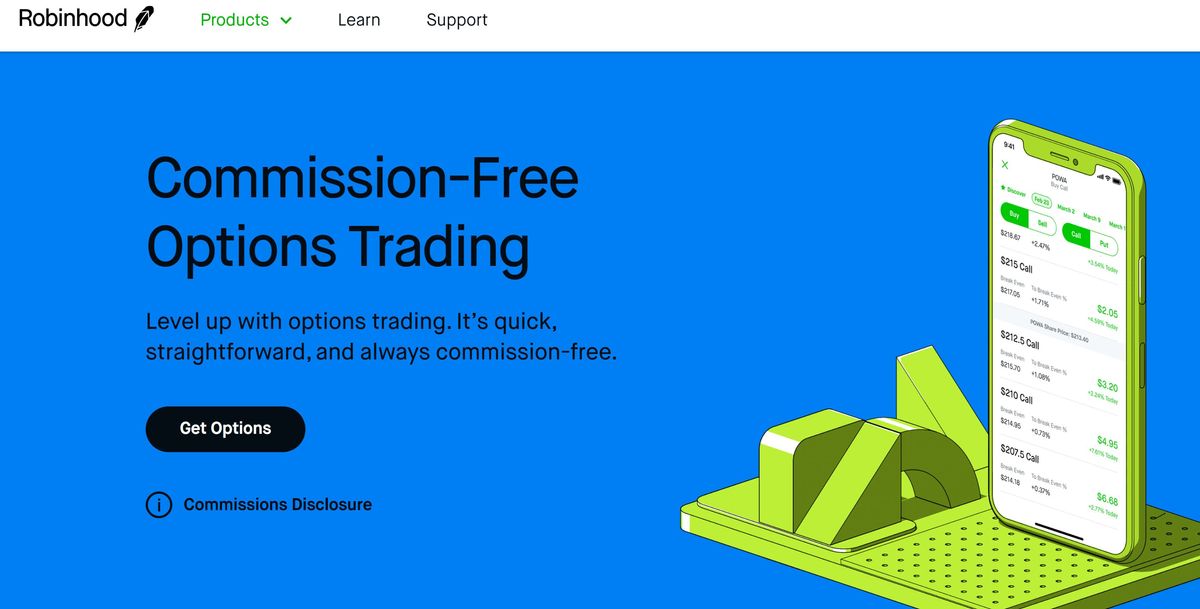 Trading app Robinhood has announced major changes to its service after a 20-year-old trader on the platform committed suicide.

Alexander Kearns committed suicide after an options trade resulted in an apparent negative $730,000 balance in his trading account. Although the negative number referred to available buying power rather than to debt, Kearns left a note effectively blaming Robinhood for his death. “How was a 20 year old with no income able to get assigned almost a million dollars worth of leverage?” Kearns’ message asked.

Robinhood, which has around 13 million users worldwide, quickly responded to the tragedy, with founders Vlad Tenev and Baiju Bhatt noting that they were “personally devastated” in a statement.

The company also immediately pledged $250,000 to the American Foundation for Suicide Prevention.

The founders also promised more lasting changes on Robinhood, specifically at modifying options trading, which carries extremely high risk and yet is largely unrestricted for novice traders using the platform.

To start, the app will make changes to the way that users see their balance and buying power. In doing so, the company hopes to avoid future misinterpretations like the one that led to Kearns’ death.

The app will also focus on the execution and assignment of multi-leg options orders. While specific changes have not yet been laid out, Robinhood will likely modify the way that traders enter orders and receive information during early assignment. The company also stated that it will hire an Options Education Specialist to add more educational content around options trading.

Perhaps most significant, Robinhood will tighten eligibility requirements for traders to gain options trading accounts. The platform could require additional trading experience or an educational curriculum to ensure that options traders fully understand the risks they are taking.