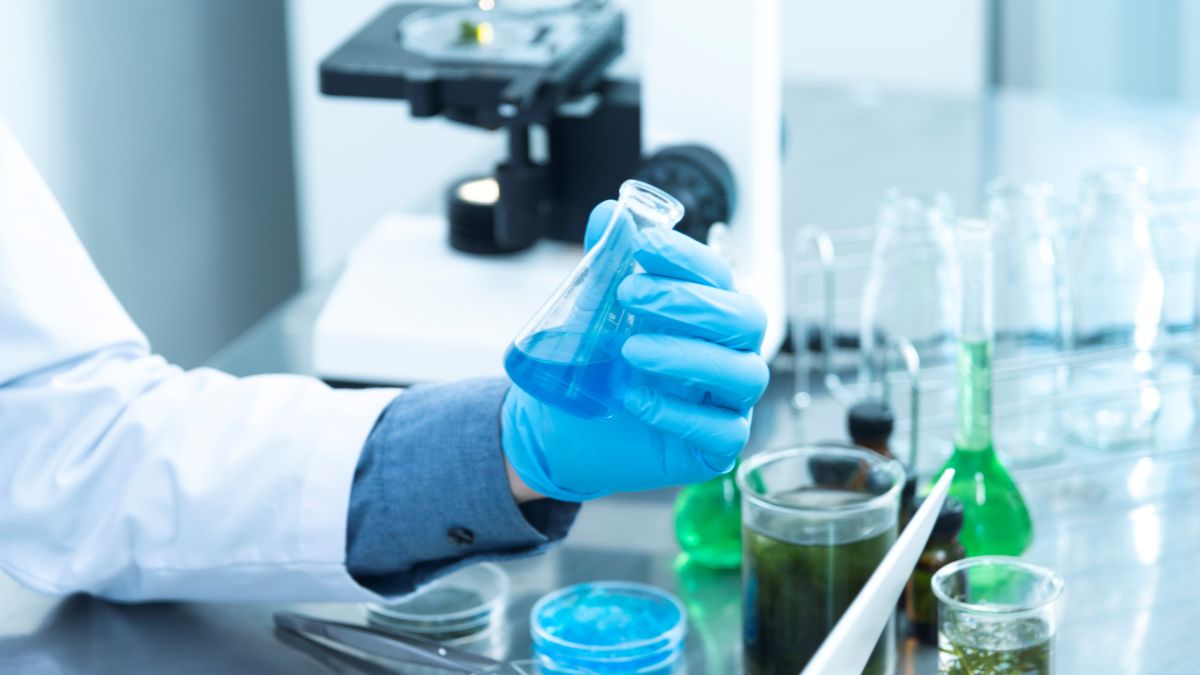 Security services in the UK, US and Canada have warned that Russian hackers have begun to target organizations working on developing a coronavirus vaccine.

In a new advisory, the UK’s National Cyber Security Centre (NCSC) said that these hackers “almost certainly” were “part of Russian intelligence services” though it did not specify whether any information regarding a potential vaccine had been stolen or which organizations had been targeted.

In a statement to the Russia’s Tass news agency, Kremlin spokesperson Dmitry Peskov denied all responsibility for the recent hacks, saying:

“We don’t know who tried to carry out the hacking attacks in the United Kingdom, but Russia certainly has nothing to do with it. We continuously confront attempted cyber attacks against our computer databases, and those of our departments. Our agencies regularly repel such attacks, since it is a common problem. We strongly reject these groundless accusations against us.”

Western security agencies have started calling out hackers that target companies and organizations in their countries in recent years in an attempt to deter them. However, these latest accusations are different because they directly name Russian hackers as opposed to just saying nation-state hackers.

According to the UK, US and Canadian agencies, the hackers exploited software flaws to gain access to computer systems and used the WellMess and WellMail malware to retrieve files from any infected machines. The hackers also reportedly used spear-phishing attacks to trick users into providing their login credentials.

The NSCS believes that a hacking group called APT29, also known as Cozy Bear, is responsible for these hacking attempts. The organization also says that it is more than 95 percent certain the group is part of Russian intelligence services.

We won’t know if Russian hackers really are responsible until further investigations are carried out but hindering coronavirus vaccine research could be detrimental to everyone if these attacks were successful.