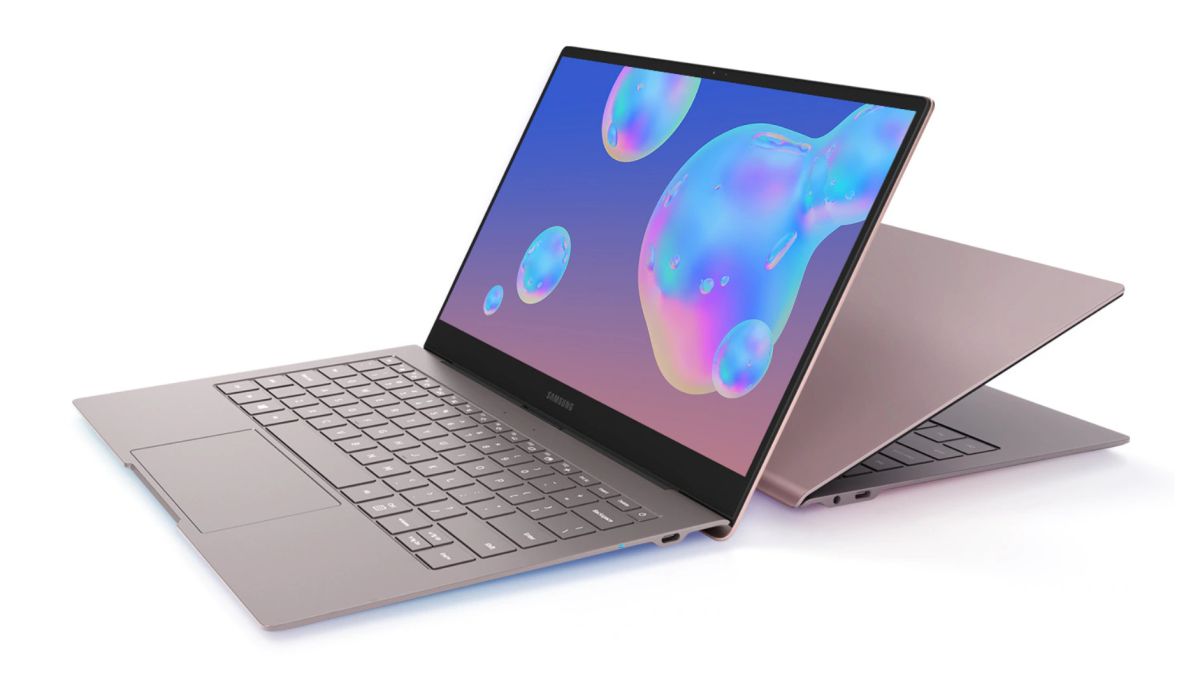 Samsung’s refreshed Galaxy Book S laptop is now on sale, with a major change in that it ditches the previous model’s Snapdragon 8cx for an Intel Lakefield CPU with Hybrid Technology.

To be precise, the Galaxy Book S is powered by an Intel Core i5-L16G7, and as a hybrid processor this uses a combination of four low-power cores, plus a fifth faster core, in much the same vein as ARM’s big.LITTLE architecture.

The idea is that combining a single full-fat core with a quartet of smaller cores will give enough in the performance stakes to keep the machine running smoothly, while using far less power than a traditional quad-core chip, therefore meaning a longer battery life.

From early leaks, it looks like the performance of Intel’s Core i5-L16G7 may not improve upon the previous Snapdragon 8cx by much, if anything – although we’ll have to test that assertion ourselves to be certain, naturally – and battery life may not be quite as lengthy either. However, the advantages for the Intel silicon are of course native compatibility with x86/x64 apps, and a (slightly) more affordable cost.

The new Galaxy Book S starts at $949 with 256GB of storage, bought direct from Samsung, which is fifty bucks cheaper than the previous incarnation of the laptop (in the UK, you’ll pay £999 for the 512GB model).

Life on the go

On the battery longevity front, we’ll just have to see how this refreshed portable fares when we can test it, as Samsung doesn’t provide any claimed figures for battery life on the go, just stating that the Galaxy Book S has a ‘long-lasting battery’.

With the Snapdragon 8cx chip, the notebook managed to last nearly 18 hours in our battery life tests, an excellent performance.

When it comes to Hybrid Technology, it seems that Intel has far bigger plans for this beyond Lakefield. The rumor mill reckons that Alder Lake processors, Intel’s 12th-gen models expected to arrive early 2022 (following Rocket Lake in 2021), will use the tech to combine 2 big cores with 8 small cores in laptop chips (and an 8+8 configuration with desktop PCs, allegedly).