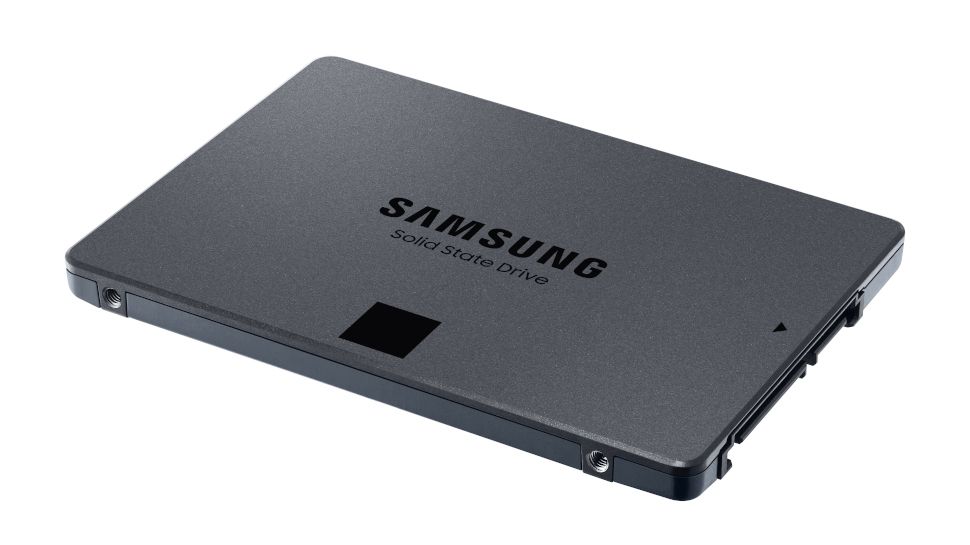 There’s another good reason to get rid of hard disk drives once and for all after the launch of the Samsung 870 QVO.

This new SSD is the follow up to the 860 QVO, currently one of the cheapest large capacity SSDs (per unit storage) on the market, with four SSDs between 1TB and 8TB all set to go on sale.

Retail prices will start at just £110.99 for the 1TB model, with the 8TB version set to go on sale for £899 – only marginally more expensive per terabyte than the absolute cheapest 1TB SSDs around.

For this reason, QLC-based SSDs also usually have a shorter warranty compared to similar products. For what it’s worth, the Samsung 870 QVO’s warranty will likely be around three years.

Samsung usually mitigates some of the issues associated with QLC using a feature called Intelligent TurboWrite, which accelerates write speeds and maintains long-term performance with a larger variable buffer.

The previous iteration, the 860 QVO, is faster than solid state drives from Micron and Crucial in sequential and random read and write speeds, and also offers a written warranty of 720TB.

1TB is the sweet spot as far as solid state drives are concerned and the launch of the 870QVO will coincide with the steep rise in price we’ve seen for that capacity (they used to be routinely available for around $80).